A Minute with Super Duper KYLE 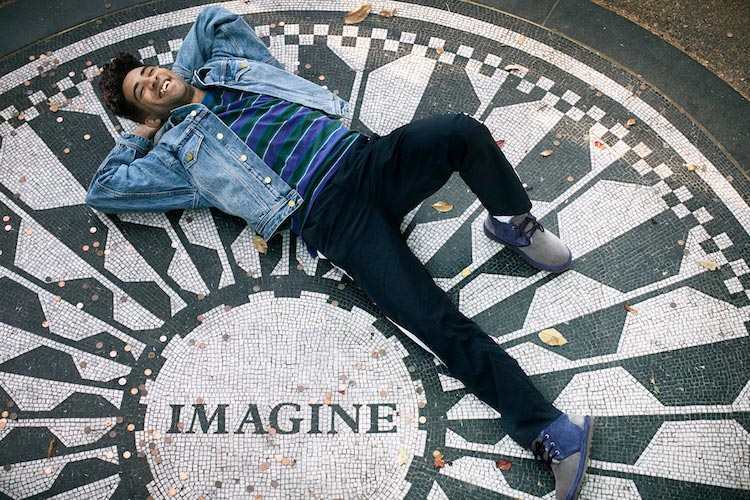 A Minute with Super Duper KYLE

We can confidently say that we went on tour with KYLE… a tour around New York City, that is. The easygoing rapper and musician took a break from filming his lead role in an upcoming Netflix original movie to hit the city’s iconic sites for our partnership with Footaction.

KYLE grew up in Ventura, CA – a beach town just 30 miles away from the UGG home office – so we instantly had a connection. And honestly, we were just as googly-eyed as he was while we explored Central Park, Chinatown, West Fourth Street Courts, and a few other classic city spots. He even brought a little slice of SoCal with him when he literally crowdsurfed at the end of the day in Times Square, echoing his live performances where his fans hold him up on a surfboard while he raps hit tracks such as “iSpy” and (our new obsession) “All Mine.” It’s these little quirks that make KYLE’s personality so vibrant, infectious, and quintessentially Californian.

We took a minute to chat with KYLE about what inspires his music, his personal style on stage and off, and what’s coming down the pipeline.

When did you start making music?

I started rapping probably when I was 10 years old. I was in the car with my dad and he played ODB’s “Got Your Money” and, man, my mind was completely blown. It was the best thing I had ever heard. The next day, no joke, I was in my room writing raps. Music had always been around when I was growing up – my parents and grandparents were always playing a variety of different music in the house. But the first real thing I put out was probably when I was 17. It was a freestyle over Gucci Mane’s “Lemonade.” 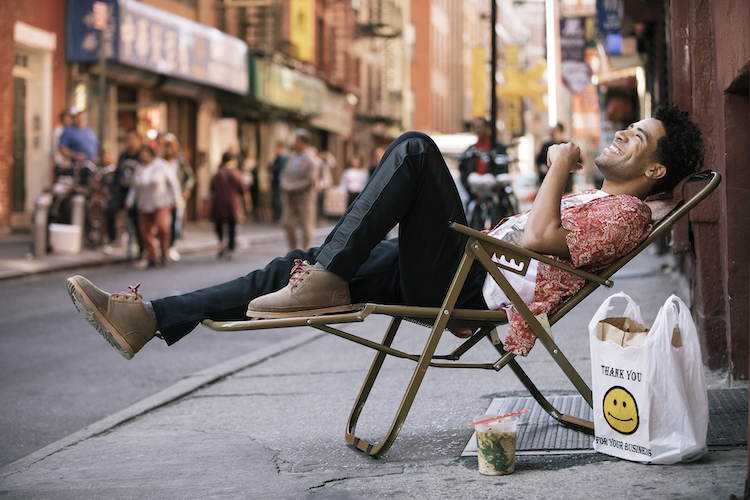 It was cool. I think it definitely has influenced my happy, positive outlook on life.

Did it inspire your music?

Yeah, I definitely think so. Not saying that the songs are about the beach or inspired by the weather, but I think that I write songs based on experiences and some of them are experiences I had while growing up – relationships, friends, things like that.

What comes to mind when you think of California? 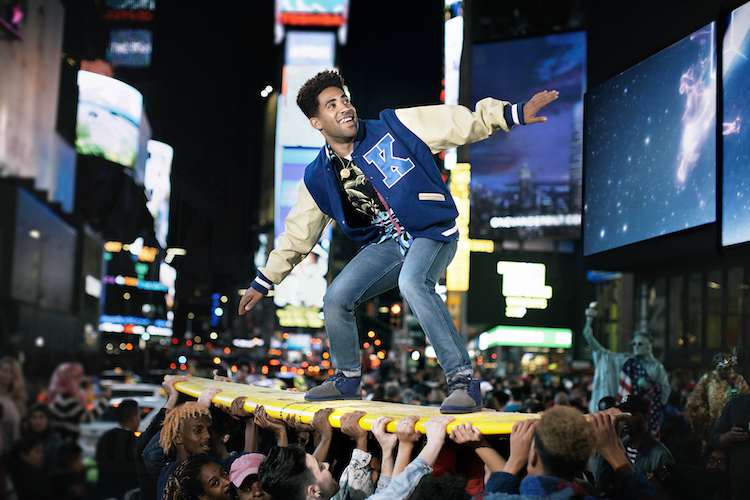 How would you describe your personal style on stage?

On stage I like wearing stuff that’s comfortable because I hit some dance moves here and there, so I can’t wear anything too constricting. I like to dress to reflect my personality. I don’t really overthink it.

How about off stage?

To be honest, I’ll probably be wearing the same things off stage that I’d wear on stage. I just love being comfortable. You know, unless I’m going to an award show where I need to break out the suit.

What UGG styles are you loving right now?

The Neumel is probably my favorite right now. They go with pretty much everything I normally wear and they are hella comfortable, too. 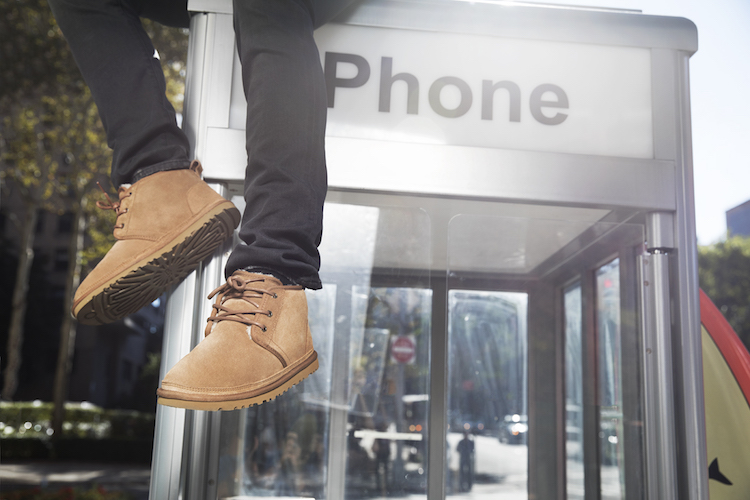 How do you style UGG?

The most important thing is, however I wear them, it needs to remain true to my personal style.

What do you love about the UGG brand?

I really love how versatile the styles are. I’m a dude from California and I feel like I can rock them any day. They aren’t just for cold weather.

What’s next for you? A tour? A new record?

I just finished filming my first lead role in a movie – the Netflix original hip-hop comedy “The After Party,” which was amazing. I’m finishing up my album, which I’m so excited about. And then getting back on the road & doing another headline tour. 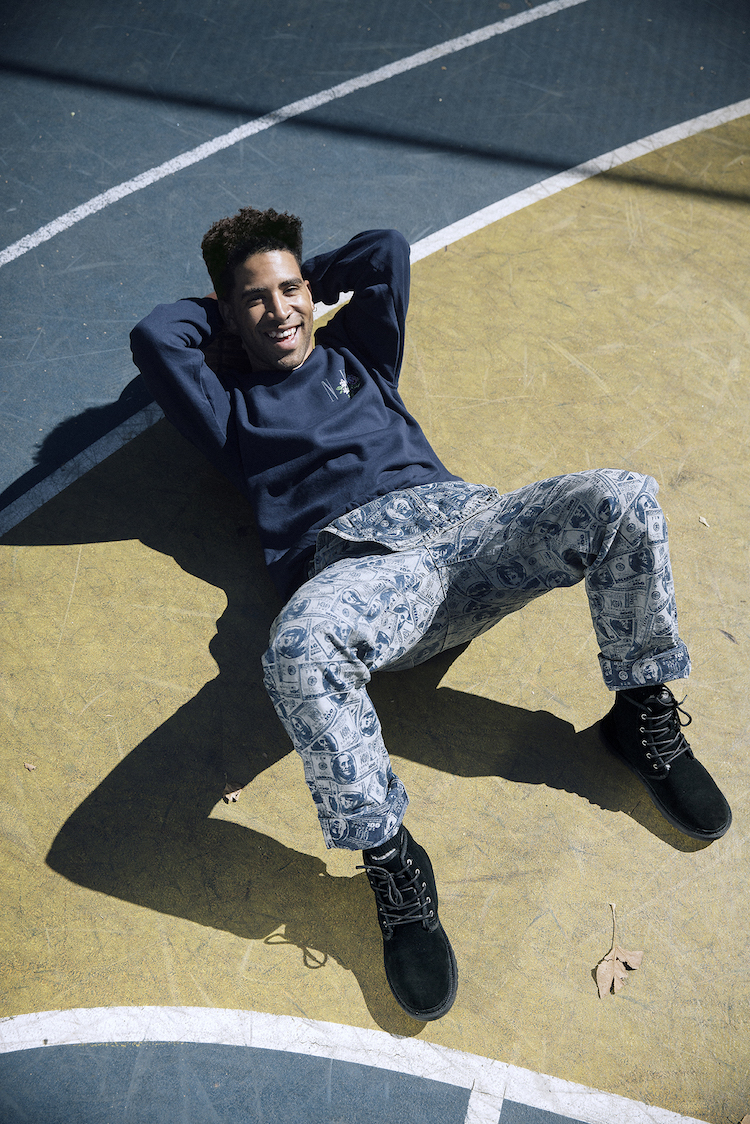 Be sure to check out the @UGG and @UGGForMen Instagrams during Complex Con on November 4th and 5th as we hang out with KYLE and Footaction at our interactive booth.

Shop the styles that KYLE is wearing and all Men’s new arrivals here.