Firsts for a Seasoned World Traveler 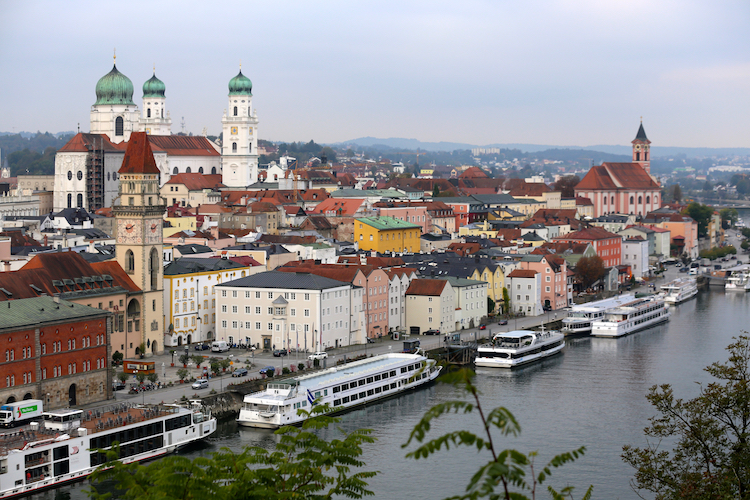 Firsts for a Seasoned World Traveler

When the opportunity arose to do a luxury European river cruise, I couldn’t pass it up. I’d heard that river cruising is the complete opposite of ocean cruising, focusing more on the destinations than the actual ship. 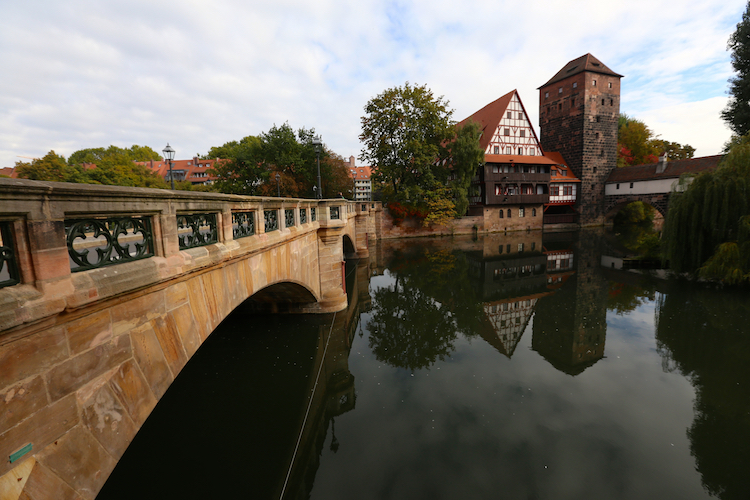 In case you don’t know, the mass tourism thing just isn’t for me. I’d rather not travel if it means being crammed into an oversized floating theme park and being given mere hours to explore a city that would otherwise take a few days to see. 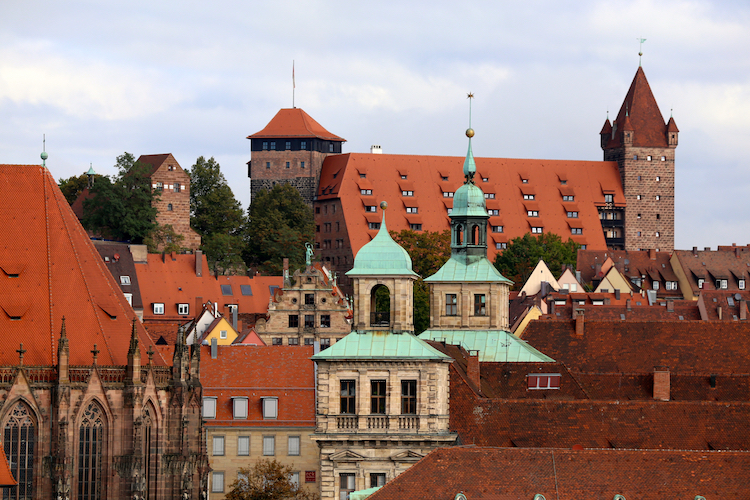 Besides being my first time on a river cruise, every stop (with the exception of Budapest) was new to me. The first port of call was Nuremberg, the epicenter of Bavarian culture and WWII history. 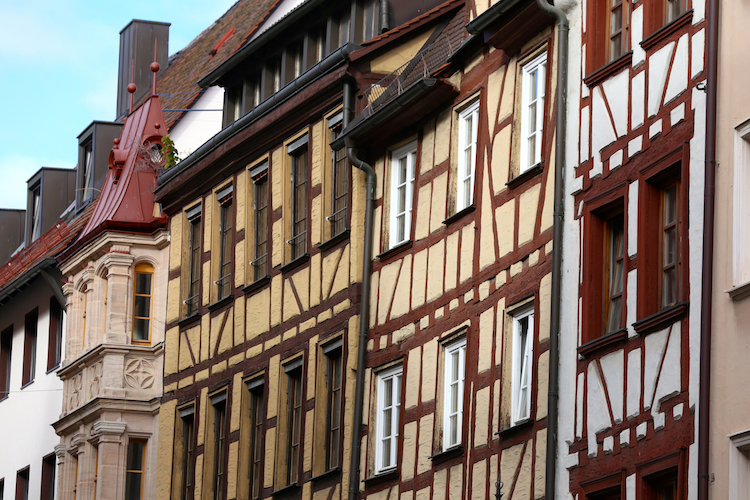 I loved the dramatic Gothic churches, exploring the medieval Old Town and fortress, and browsing the souvenir shops in Market Square. Next up was Regensburg, the oldest city on the Danube and an UNESCO World Heritage Site. 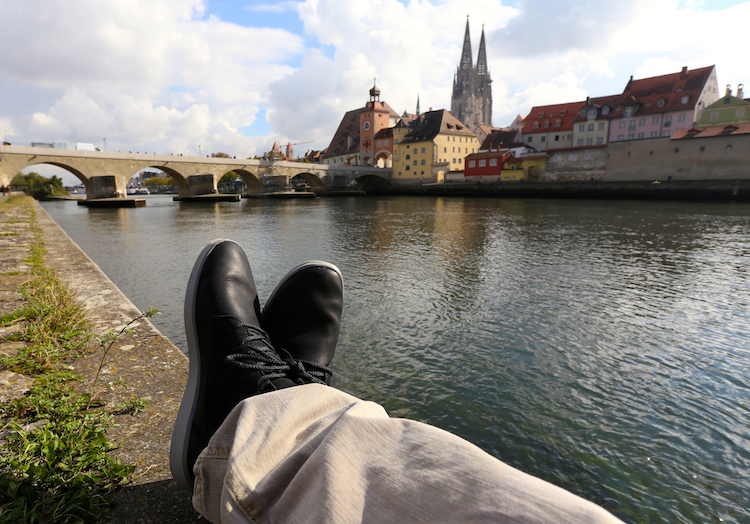 Thankfully the town was spared from bombings during WWII, which means the traces of its long history are still there, from the Roman city walls to the 12th century Old Stone Bridge. 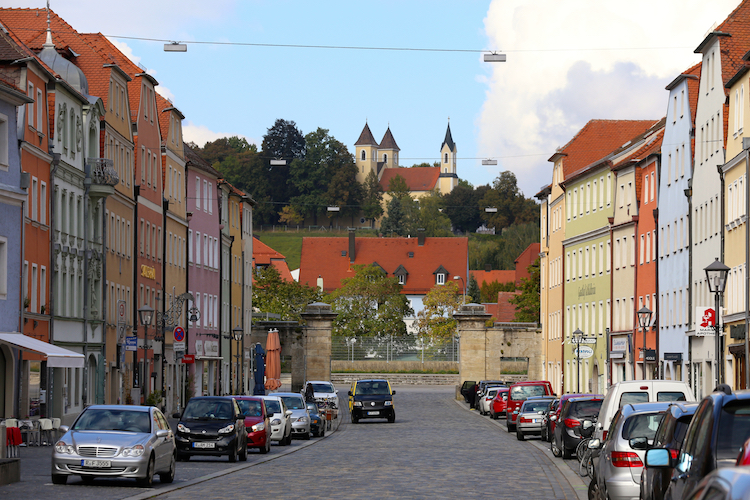 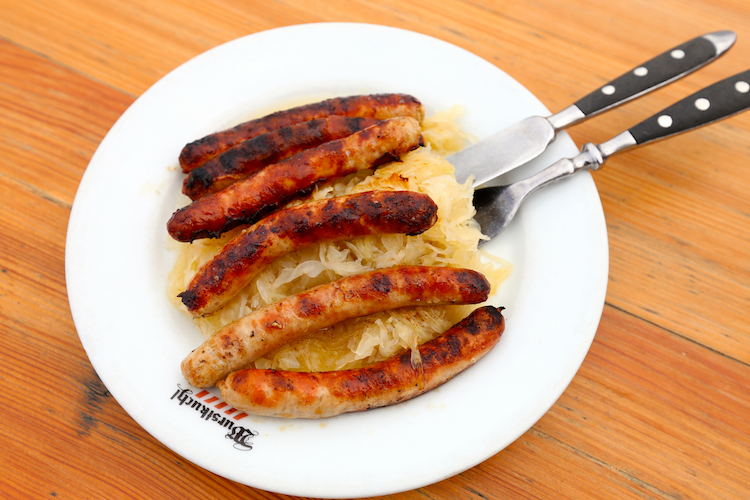 On the fourth day we woke up in Passau, a city founded over 2000 years ago by the Celts. Passau is known for its impressive St. Stephan’s Cathedral, but the real showstopper lies inside. 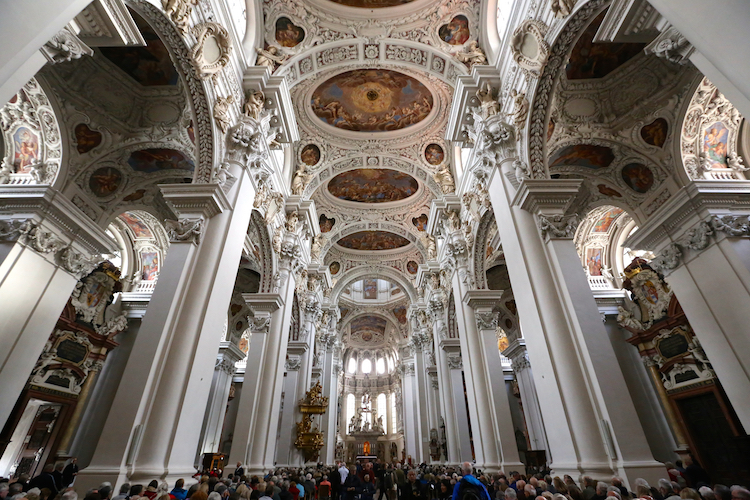 The Cathedral’s impressive organ boasts 17,774 pipes, making it the third largest organ in the world. (After the concert I witnessed, I think it might be the loudest.) After walking a bit, I refueled with a dose of chocolate truffles at Café Simon. 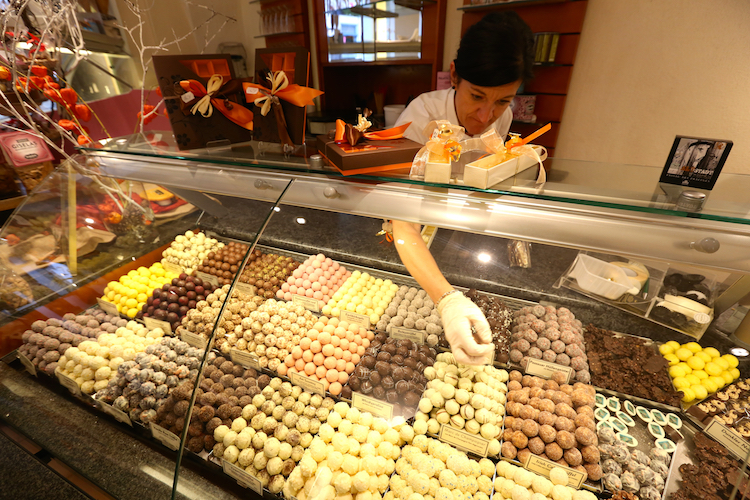 By the time our ship docked in Krems, Austria on the fifth day, I realized it was my first time in Austria, making it the 67th country I have visited to date. 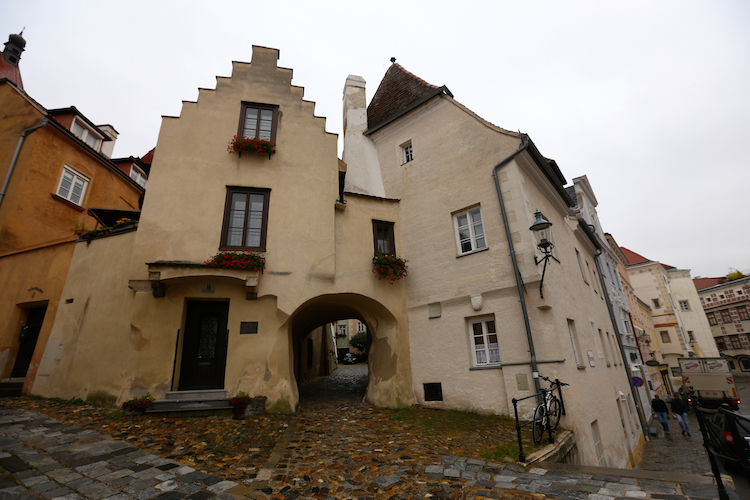 I was excited for the tour of Gottweig Abbey, a working monastic complex for more than 900 years. The Benedictine monks who live there make and sell their famous apricot wine. Needless to say, I slept well that night after all the taste testing. 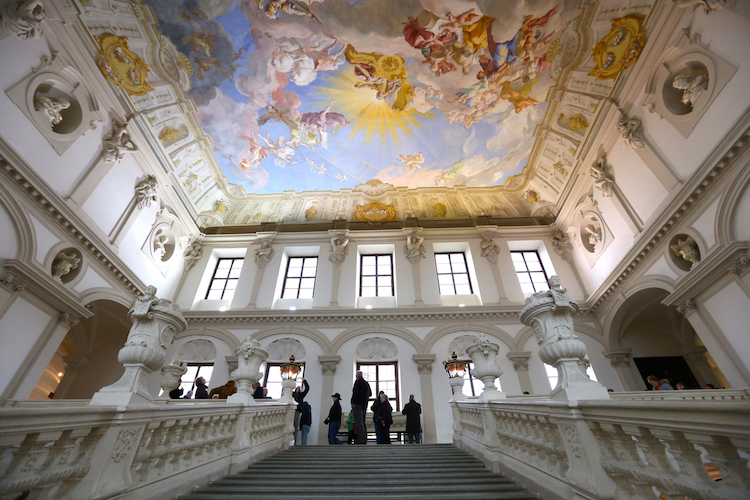 The following two days were spent touring beautiful Vienna, the “city of the waltz.” It was my first time in the Austrian capital, so I wanted to see everything I could. The Palace and Gardens of Schönbrunn were exceptional, especially the epic view from the gardens overlooking the former summer residence of the Imperial Habsburg family. 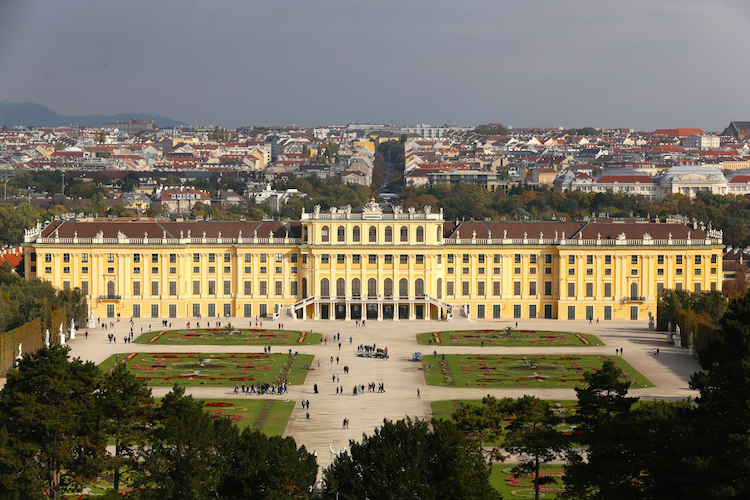 While in Vienna I had a dessert that I actually dreamt about for days afterward: a decadently rich slice of chocolate cake at Café Sacher. But the real highlight from this stretch of the trip was a Mozart and Strauss concert and dance performance, where I got to experience live classical music for the very first time. 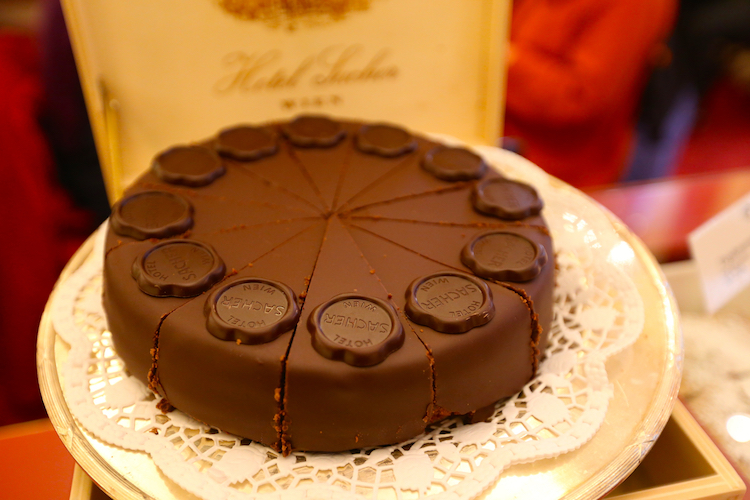 The next day was all about a relaxing morning learning how to make strudel and a sampling of local Pálinka (fruit brandy) in Esztergom, Hungary. 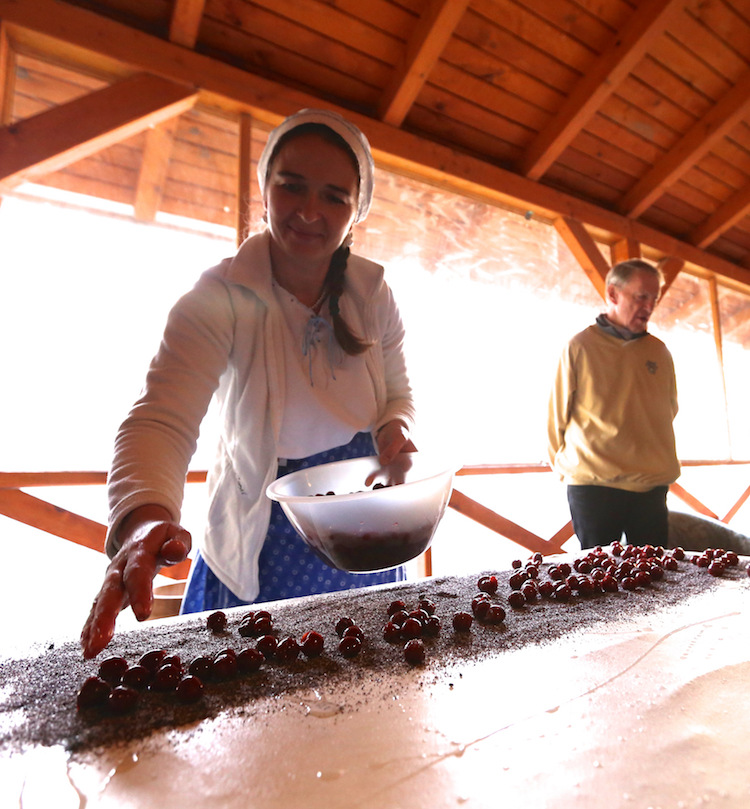 From there we sailed to our final stop: Budapest. I had visited Budapest back in 2007, but this time I saw the city with new eyes. Budapest sits on over 100 thermal springs, earning the nickname Spa City. 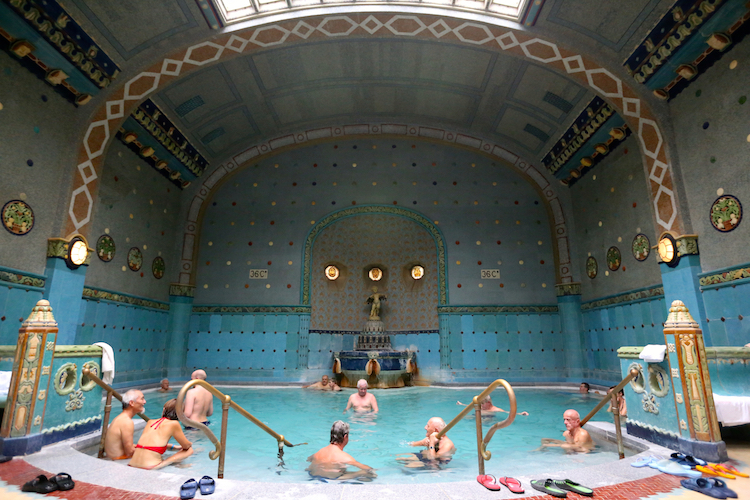 After the past week of extensive sightseeing, a warm dip at Gellert Baths and Spa was the perfect remedy for my sore legs. And because Hungarians love their carbs, I had to try an oven fresh langos—bread topped with cheese, sour cream, and onion—at the Central Market Hall. 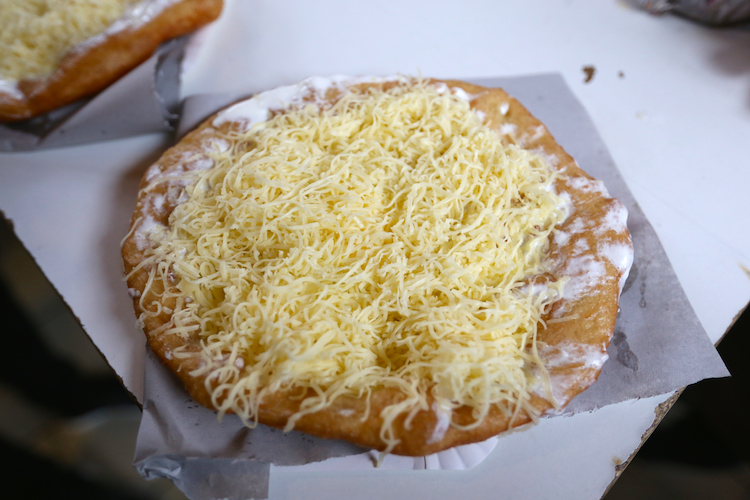 I ended up staying in Budapest an extra two nights to meet up with distant cousins from my father’s side and to take a couple day trips to the wine town of Etyek and the picturesque town of Szentendre, or St. Andrew. 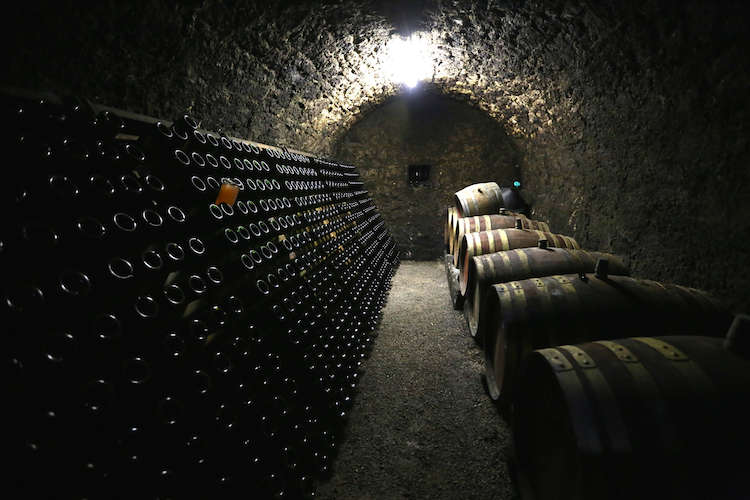 Like in all my travels, each destination teaches me about the place itself, but also new things about myself. I learned that sauerkraut is probably one of the most underrated side dishes of all time and that I can survive off pork alone for several days without a hitch. 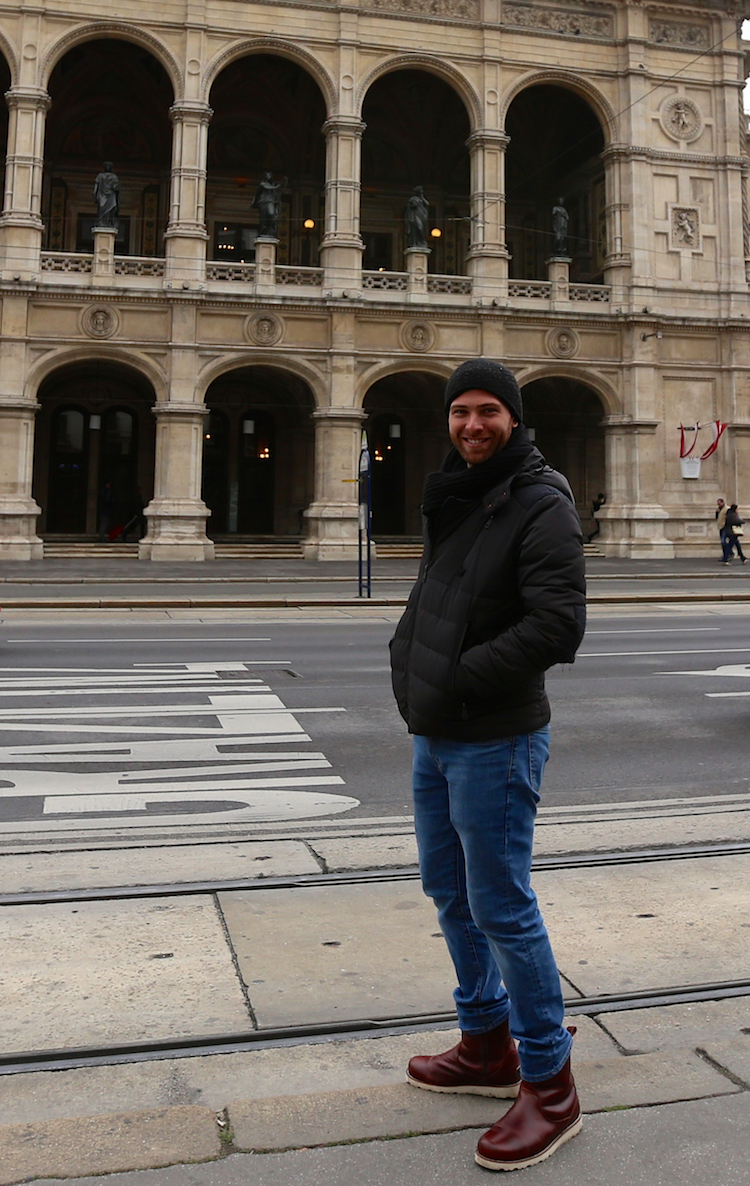 I also learned that Germans love their beer as much as Austrians and Hungarians revere their wines, and when someone offers you a dessert, you eat it and ask questions later. 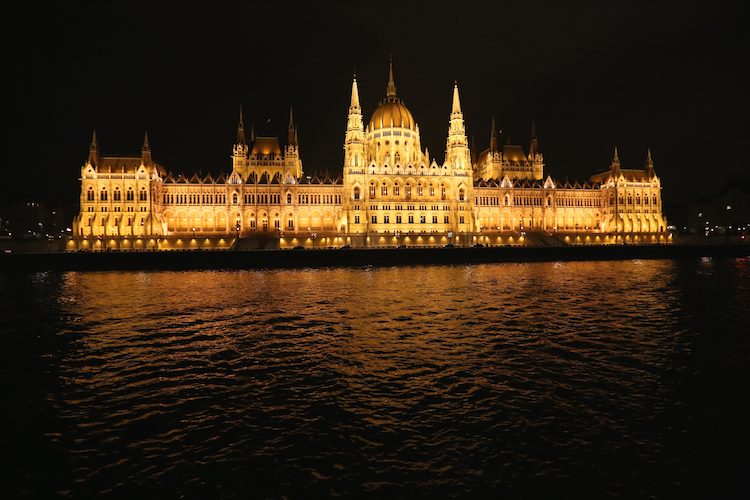 Overall the trip was a success in so many ways–a perfectly paced itinerary that allowed for lots of wandering, impromptu souvenir shopping, and the occasional biergarten stop. Until next time, Europe. 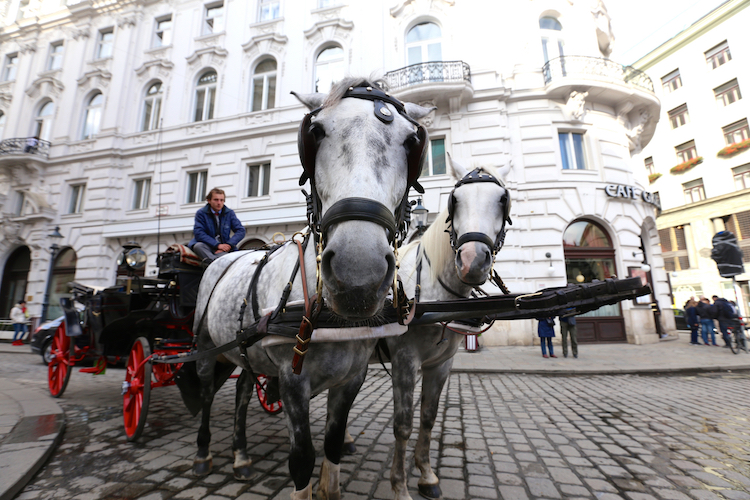 Shop the styles David brought on his trip here and follow him along on his adventures via his blog and Instagram.