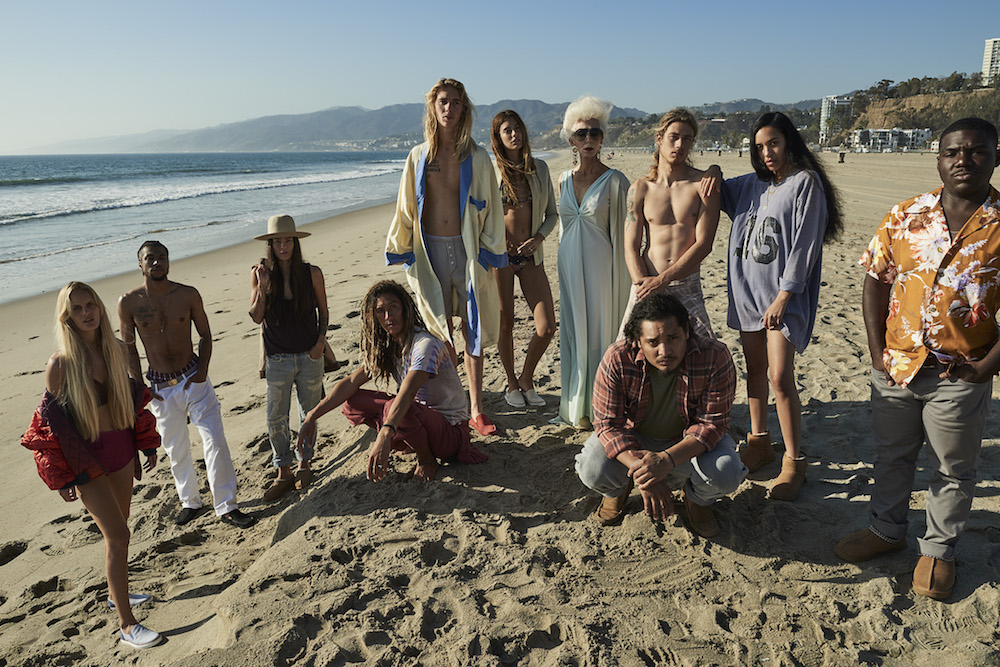 Founded in 1978 on the coast of California by an Australian surfer, our brand’s story is as diverse and complex as the Golden State’s terrain and population—one that can only be told through their own experiences. That’s why we’re introducing the UGG Collective, a group of real people who embody our values and the spirit of California. They are artists, surfers, writers, activists, and free spirits, and in telling their stories, we tell our own. 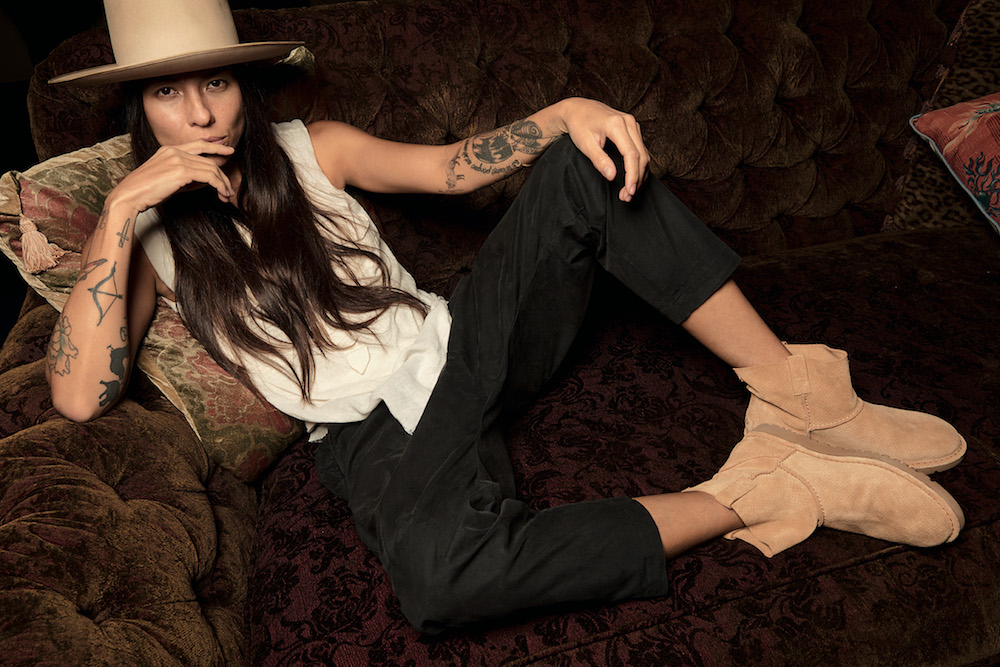 THE ARTIST.
Tasya van Ree grew up in Hawaii but moved to Los Angeles after high school and has called the city home ever since. Renowned for her work in photography and mixed media, she strives to create new languages and multi-dimensional worlds in her work while exploring mysticism, the psychology of objects, and the relationship between fashion and identity. 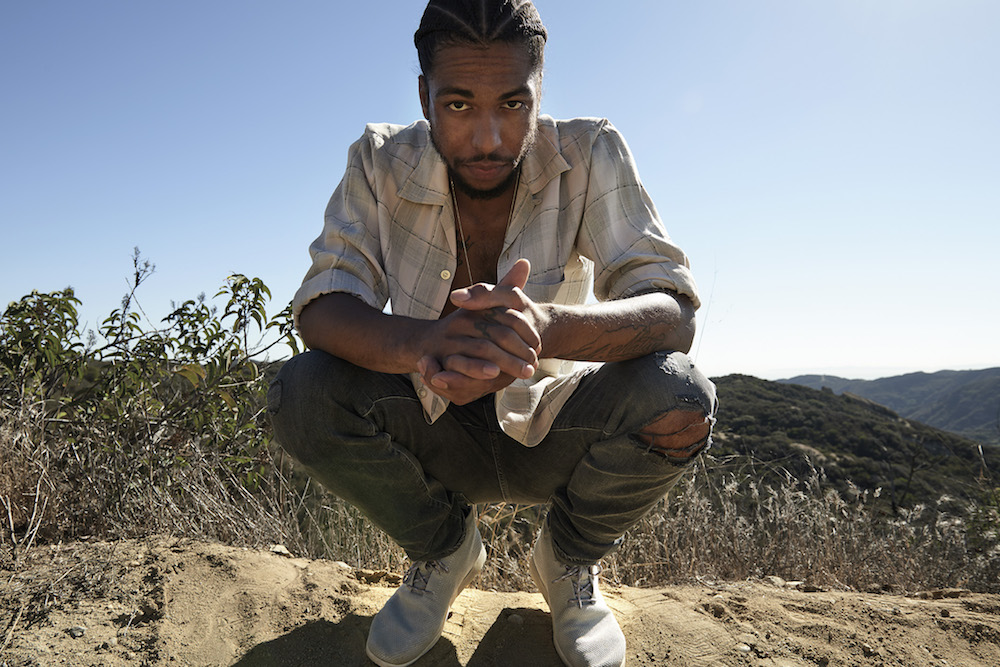 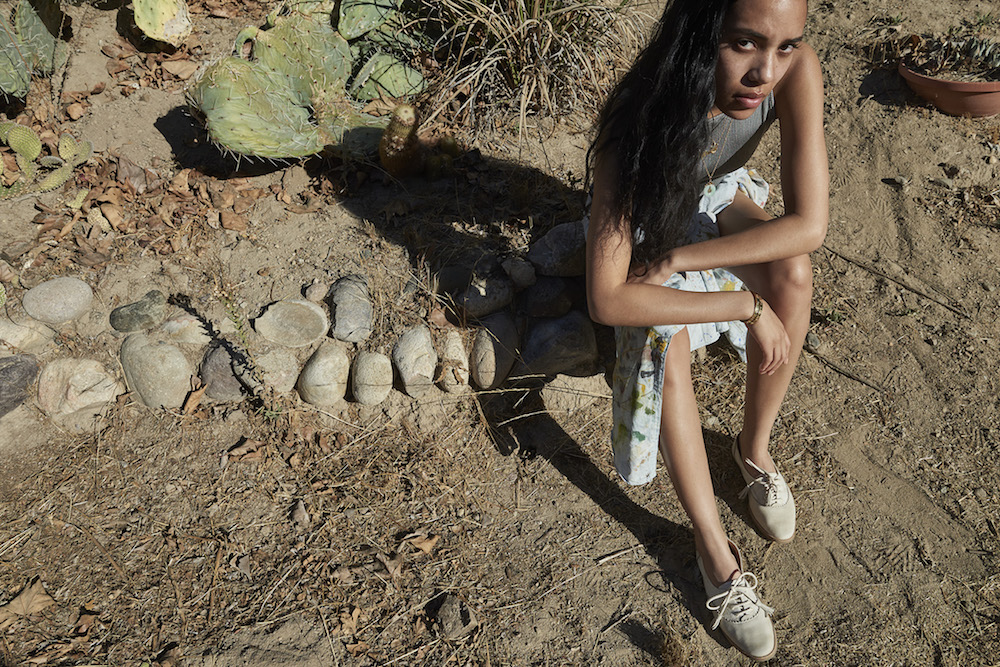 THE TASTEMAKER.
Stylist and blogger Aleali May has had her hand on the pulse of fashion ever since growing up in South Central. Today she runs the streets of Downtown. Mixing elements of grunge, streetwear, and high end designer labels, she has created an avant-garde style unbound by divisions of “menswear” and “womenswear” and even dressed the likes of Kendrick Lamar and Wiz Khalifa. 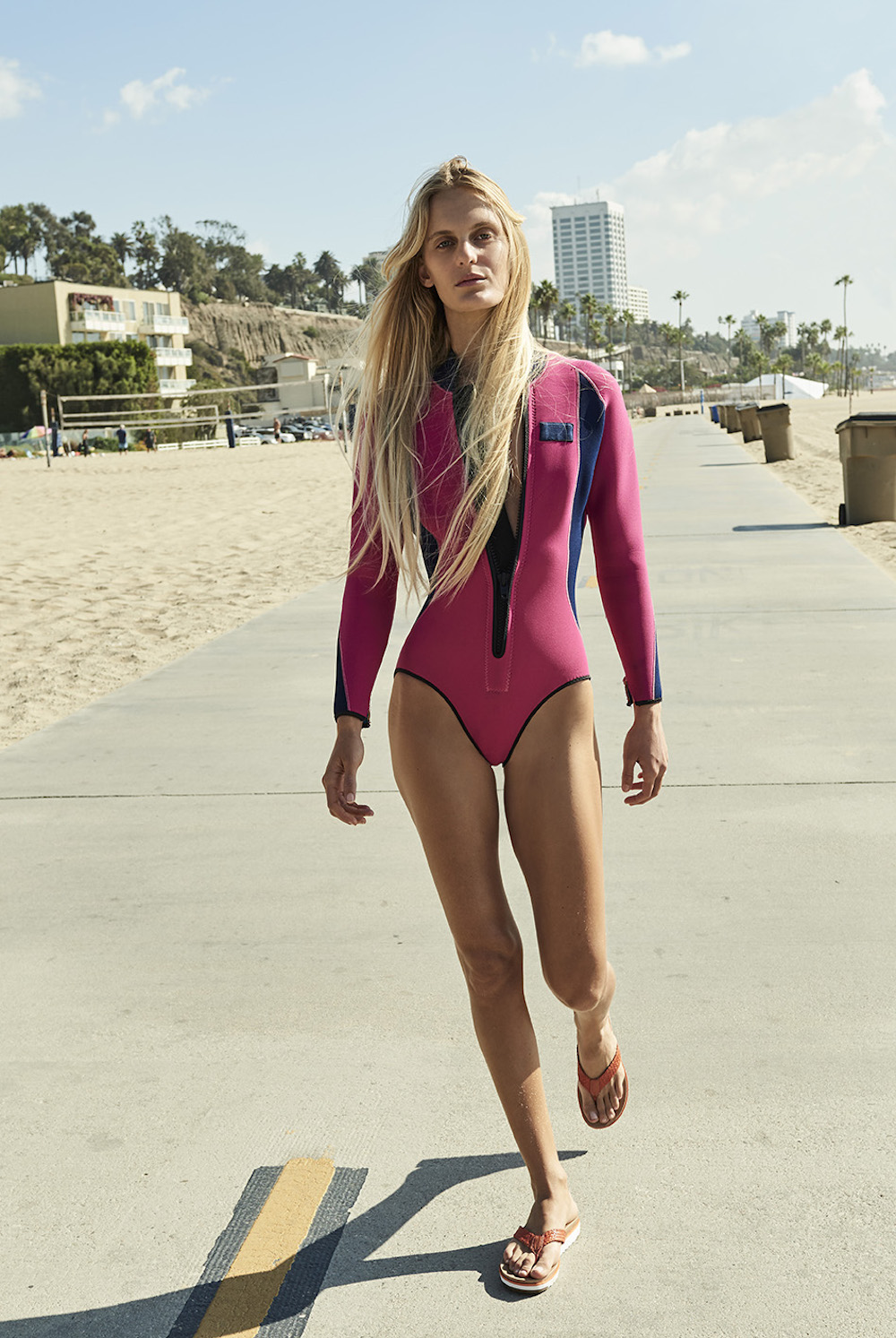 THE SURFER.
Born and raised in Tahiti, Hanalei Reponty could swim before she could crawl and spent her formative years traveling the world as a professional surfer. She now splits her time between surfing, modeling, and running her ethical, eco-conscious swim and activewear line, Abysse, from San Clemente. 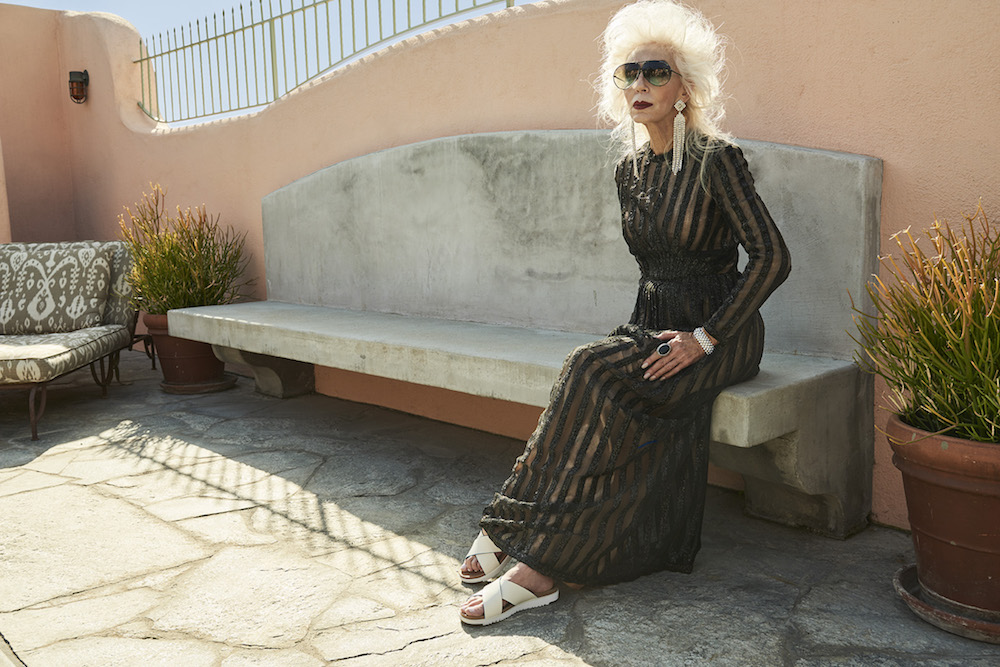 THE ACTIVIST.
You’ll never see Colleen Heidemann in the same outfit twice. The former flight attendant has spent years traveling the world, collecting unique pieces and honing in on her eclectic-glam style. Since being discovered at her vintage shop in Palm Desert, California, by photographer Ari Seth Cohen, she has used her influence to combat the prejudices of ageism. 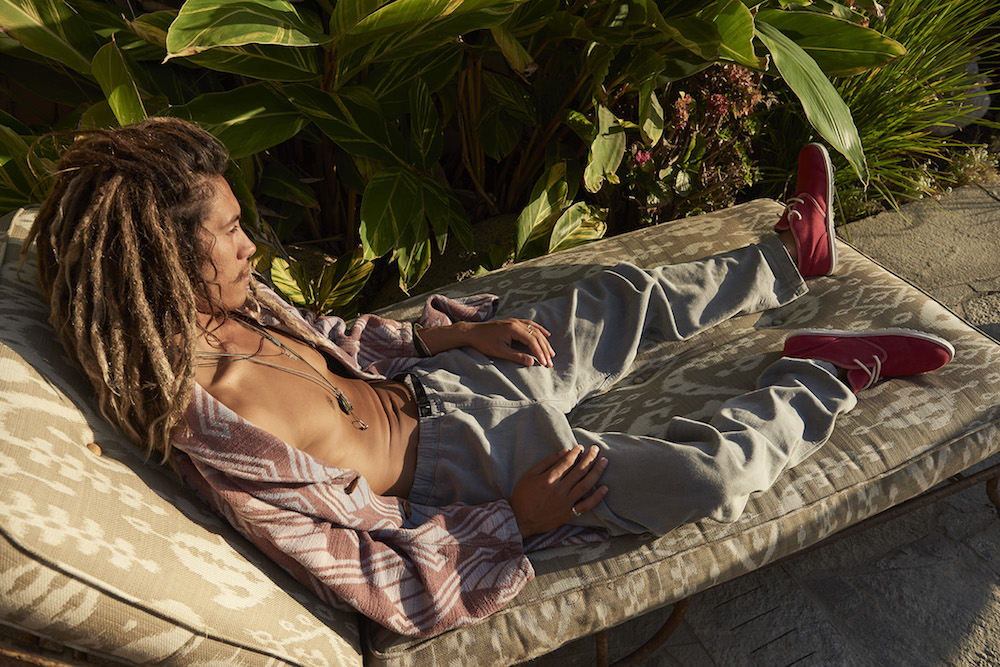 THE NOMAD.
Born in San Francisco and raised in Japan, Sakae Patrick has traversed the globe as a competitive surfer. Along the way he has put down roots in Hawaii, Australia, Indonesia, and most recently Malibu, California, where he lives out of his van and spends most days surfing and working with The Mighty Under Dogs. 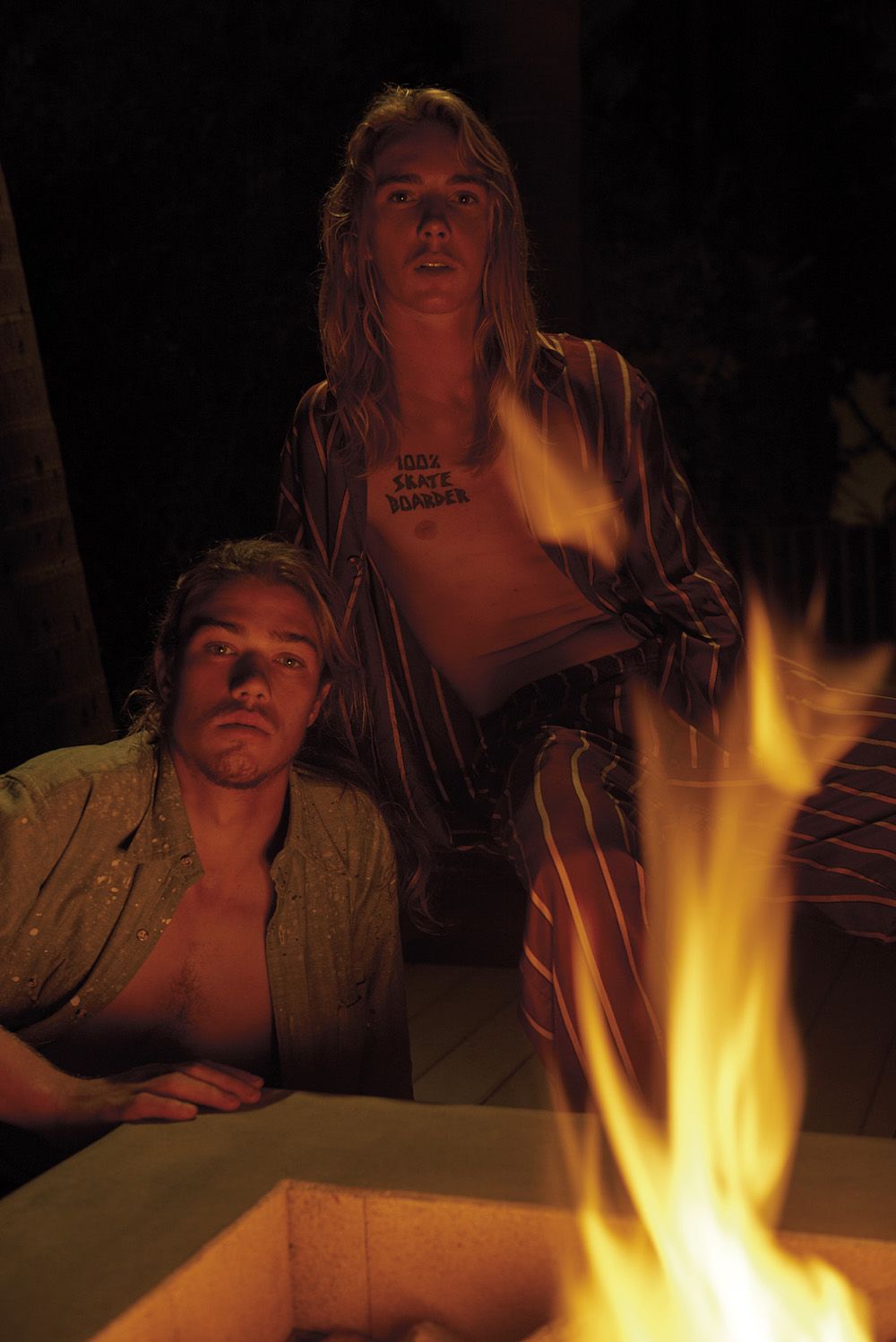 THE SKATERS.
Daniel Hivner and Haden McKenna have spent their lives riding every kind of board—skate, surf, and snow. Haden is a regular fixture at Venice Beach’s historic skate park, and Daniel treks between Big Bear and Mammoth with his guitar in tow. 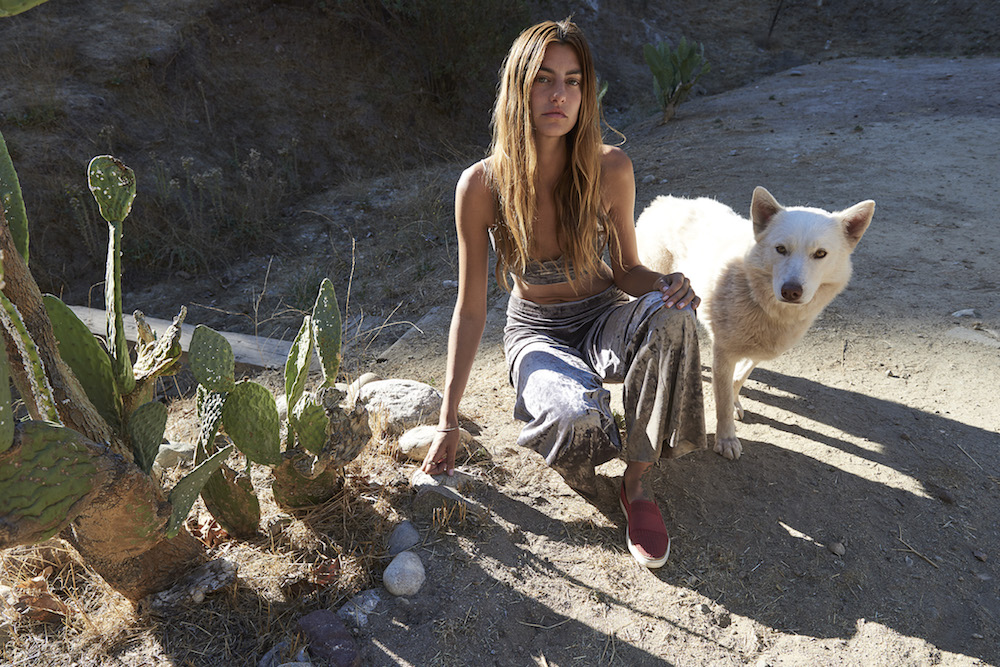 THE RENEGADE.
Yasmina Jones left England behind and now splits her time between a house in Joshua tree she helped build and a 1970’s fishing trawler in Venice Beach. The bold exhibitionist and aspiring singer-songwriter can usually be found reading Beatnik literature, hiking with her pit bull, or taking her Ford Ranchero for joyrides.