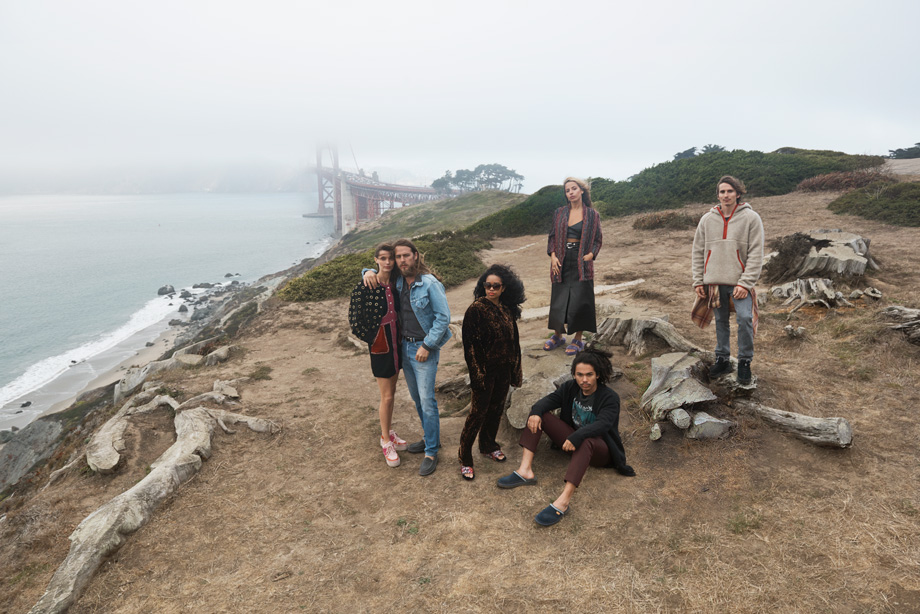 The UGG Collective is an ever-changing group of individuals who are defying convention and pushing boundaries in their respective fields. This season, the Collective includes H.E.R. (Having Everything Revealed), Luka Sabbat, Crystal Moselle, Daniel Woods, Lola McDonnell, and Zackery Michael. In telling their stories, we tell ours. 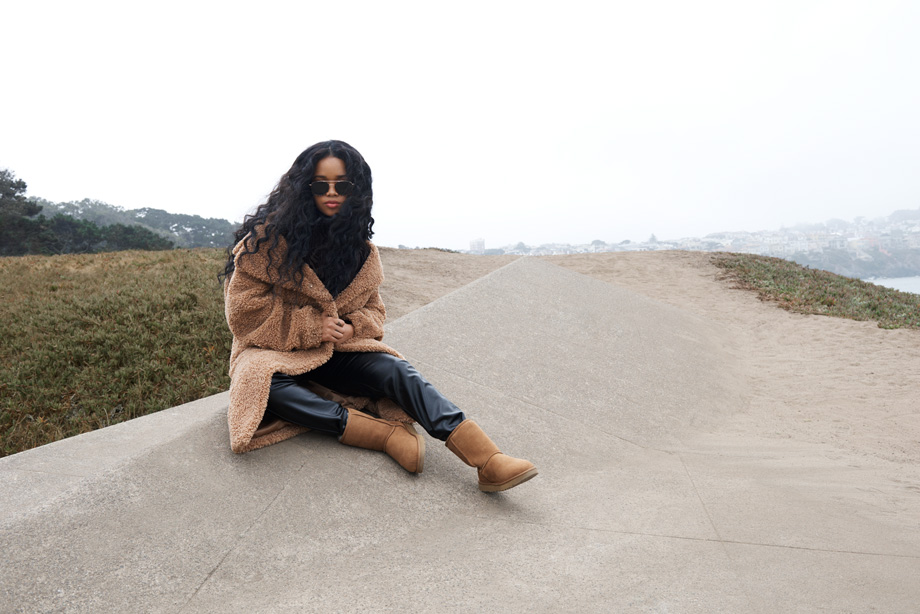 H.E.R. (Having Everything Revealed) is a Grammy Award-winning recording artist and songwriter from the San Francisco Bay Area. Quasi-anonymous, the California native’s soulful, vulnerable, and downtempo songs ask listeners to focus solely on her sound and lyrics, rather than the woman behind them. 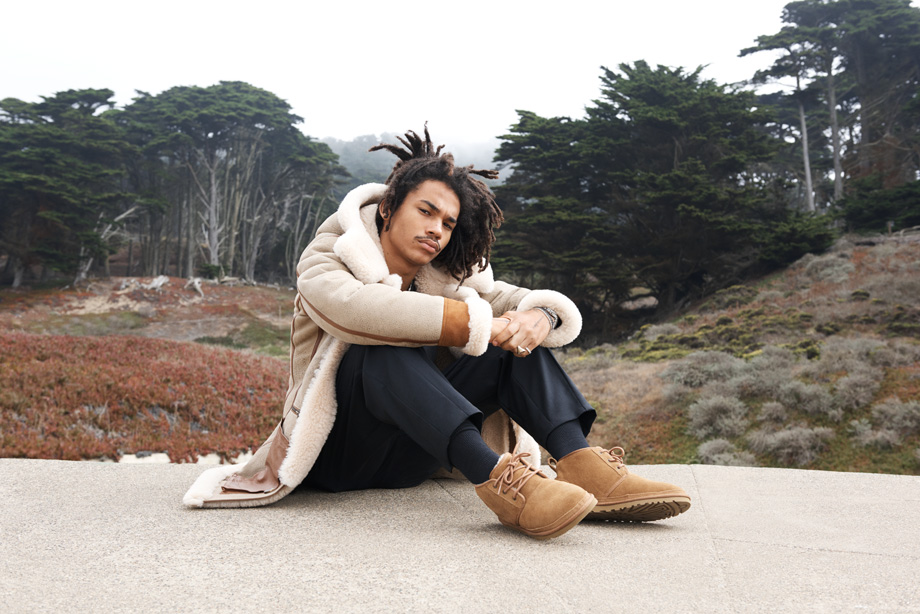 Fueled by a passion to create, and boldly unfiltered, Luka Sabbat is an actor and creative entrepreneur exploring the worlds of art, fashion, and entertainment. He’s Gen Z’s ‘It Boy’ thanks to his disruptive style and trendsetting social media influence, which he leveraged into a blossoming career in television and film. 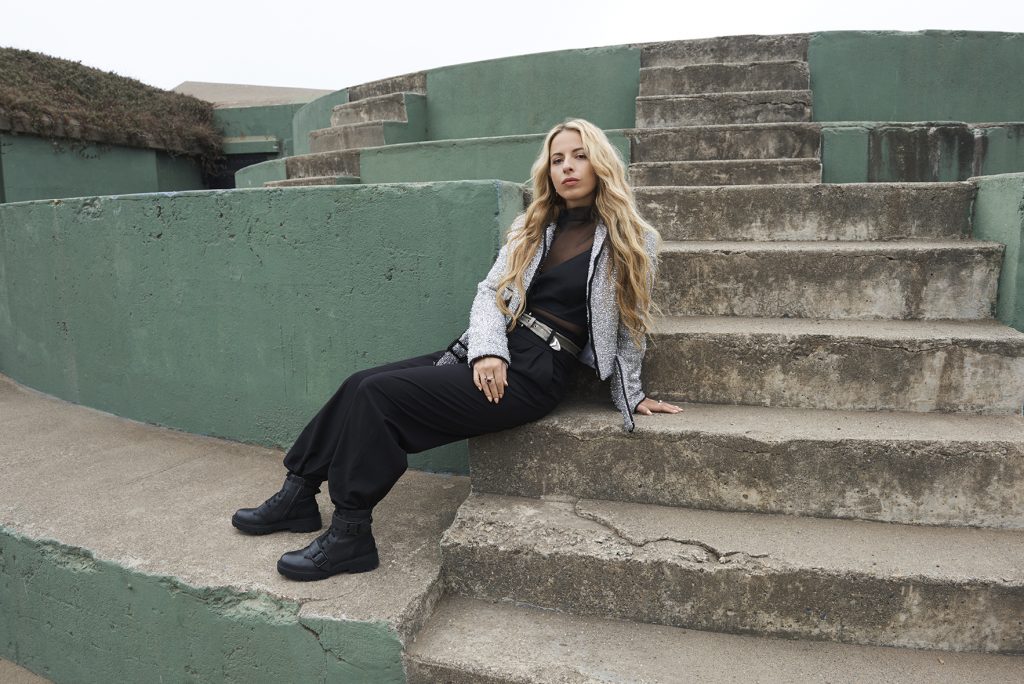 Intent on bringing more female perspectives to the forefront, San Francisco native Crystal Moselle – acclaimed director of The Wolfpack and Miu Miu’s That One Day – turns her lens on a largely female cast in Skate Kitchen, her narrative debut which follows a group of female skateboarders in New York City. Bold, honest, and unapologetic in her storytelling, Moselle’s tender curiosity allows her to create soft yet extraordinary moments on screen, uncovering beauty in pain and truth in fiction. 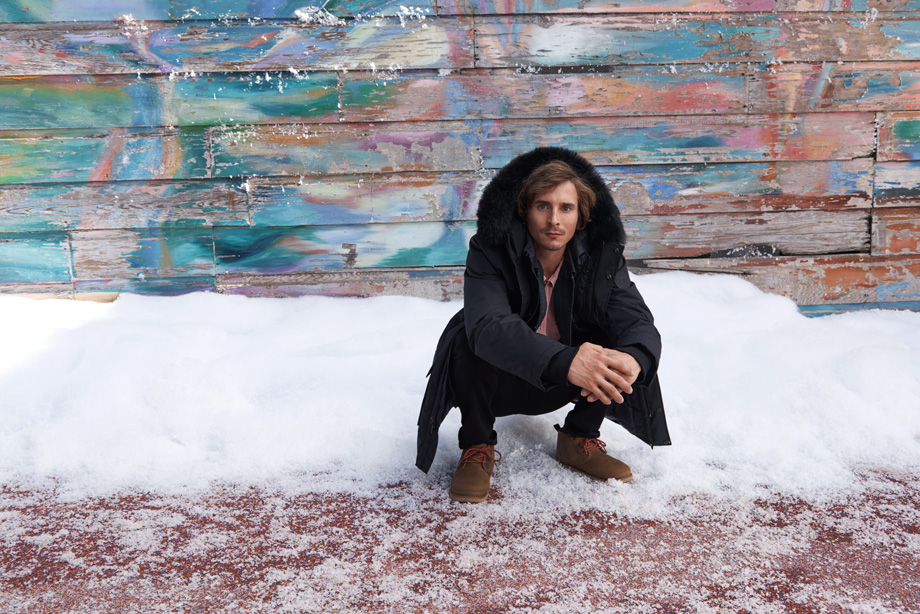 While some cower in the face of failure, climber Daniel Woods embraces it as a ladder to greatness. Competitively climbing since age eight, he is currently at the top of his game winning the Gold Medal at the IFSC World Cup in 2010 and dominating the American Boulder Series for the last decade. Passionate and daring, he pushes past the limits of possibility daily. 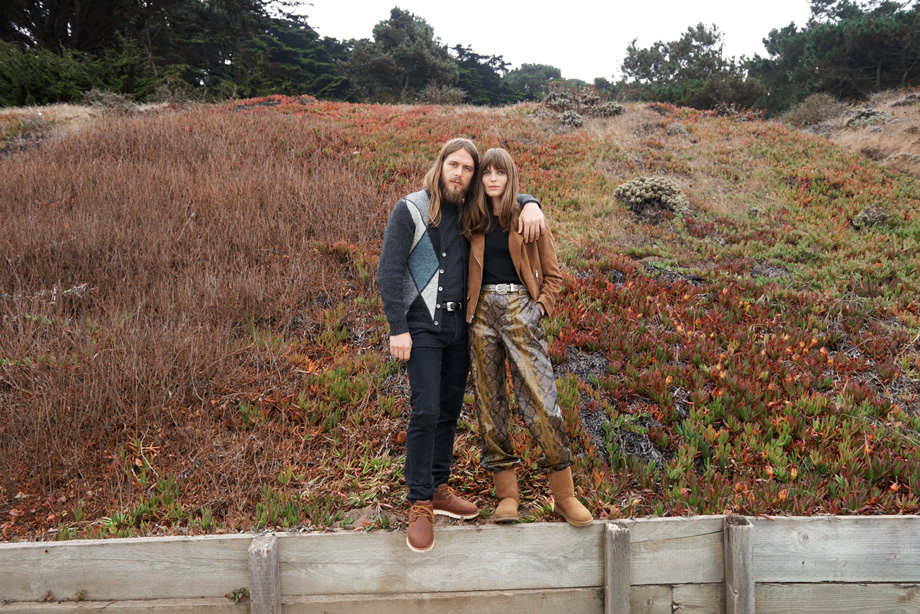 Model Lola McDonnell is a free spirit whose love for travel and wild heart lead her to some of the world’s most beautiful places. Often accompanied by boyfriend Zachery Michael, she leads an unconventional life of adventure.

Zackery Michael lives life on his own terms as a self-taught photographer who’s always on the road. From shooting fashion editorials in New York City to celebrities in Los Angeles and the mountain tribes of Myanmar, his photography focuses on intimate shots of people and places, often featuring his girlfriend Lola McDonnell.