MEET THE SS20 COLLECTIVE – This is UGG 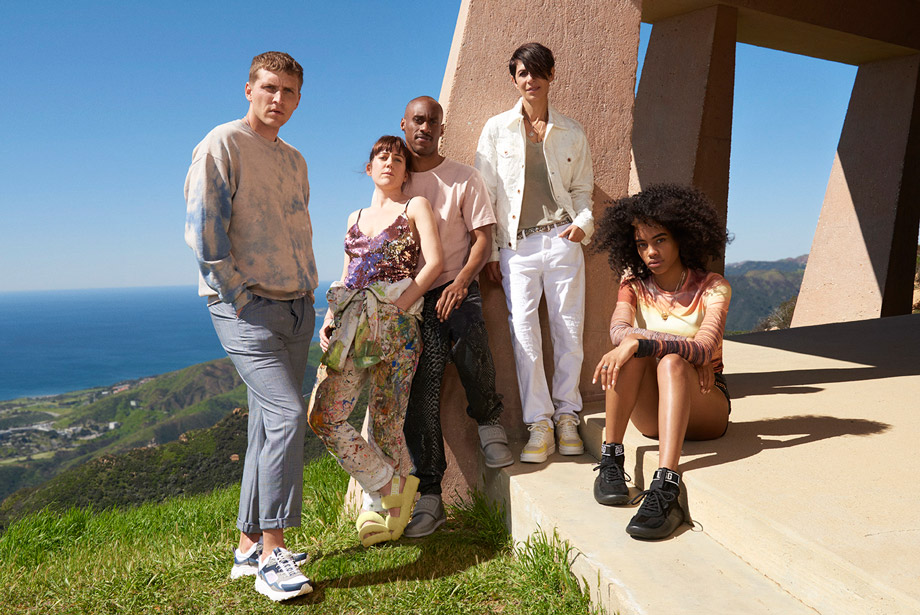 MEET THE SS20 COLLECTIVE – This is UGG

The UGG Collective is an ever-changing group of California-based creatives who are defying convention and pushing boundaries in their respective fields. This season, the Collective includes Ajani Russell, Nathan Mitchell, Claire Tabouret, Jordan Watson, Dominique Crenn, and Carly Russ. In telling their stories, we tell ours. 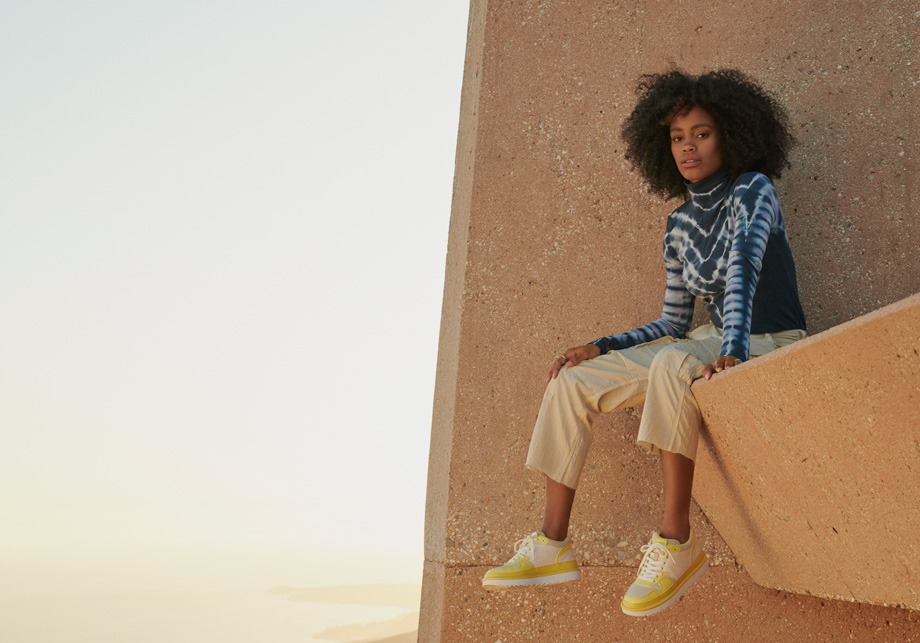 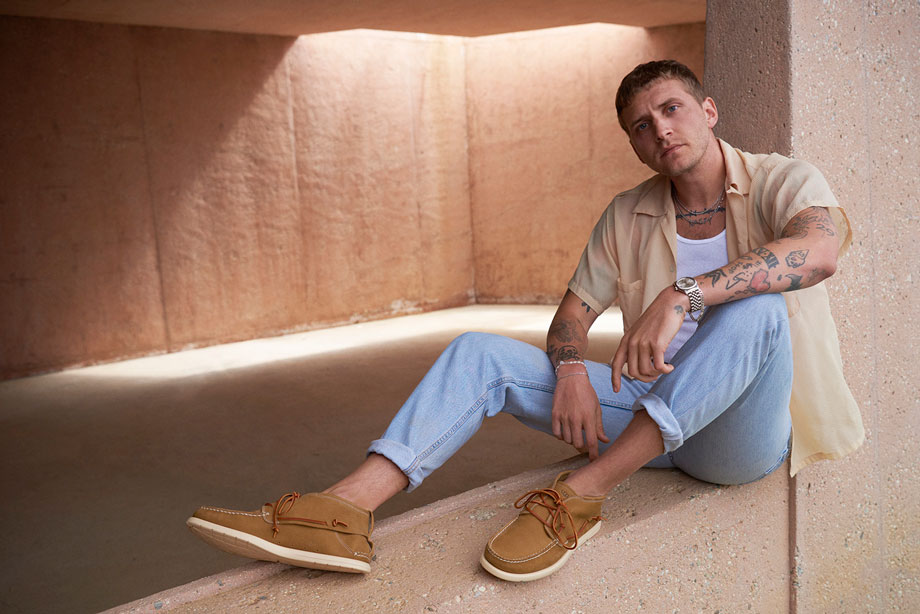 Wearing the Beach Moc Chukka, Nathan Mitchell is a seasoned dancer, choreographer, and model from Seattle. He infuses meaning into every movement and channels raw power with every step. He’s performed in countless projects, including McQ’s short film “Eating Emotions (Chased by Sounds)” and Charlotte Tilbury’s ‘Scent of a Dream’ commercial alongside Kate Moss. 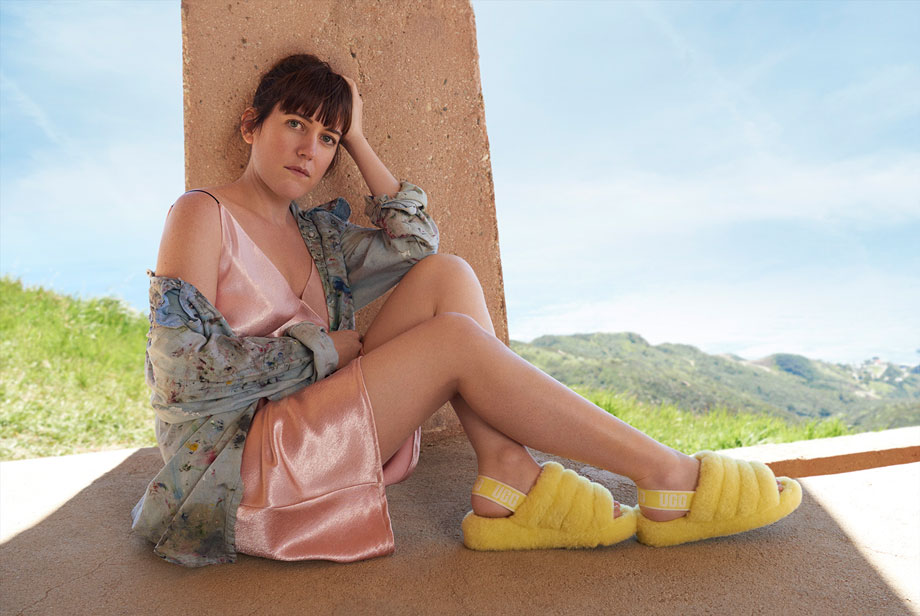 Wearing the Fluff Yeah Slide, Claire Tabouret is a French artist based in Los Angeles. Immersed in the arts at an early age, her figurative paintings, drawings, and sculptures deconstruct the female form and explore the enigmas of childhood. Drawing inspiration from mythology, history, and personal experience, her work offers an impassioned and uninhibited commentary on outdated notions of femininity. 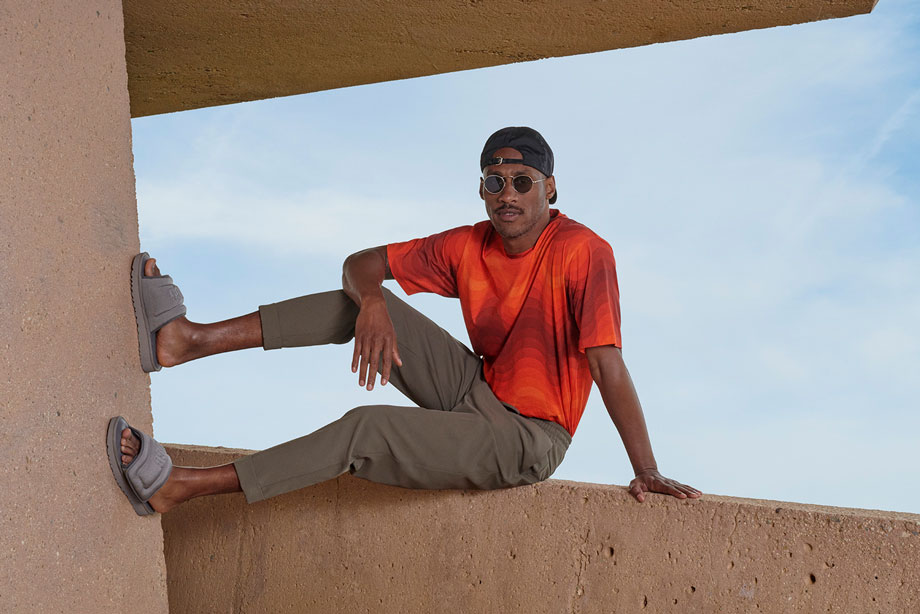 Jordan Watson, known in creative communities as Watts, is a Los Angeles-based curator and tastemaker for art in the digital space. Wearing the Dune Athletic Slide, Watts supports emerging artists and challenges institutional expectations by making art accessible to all. 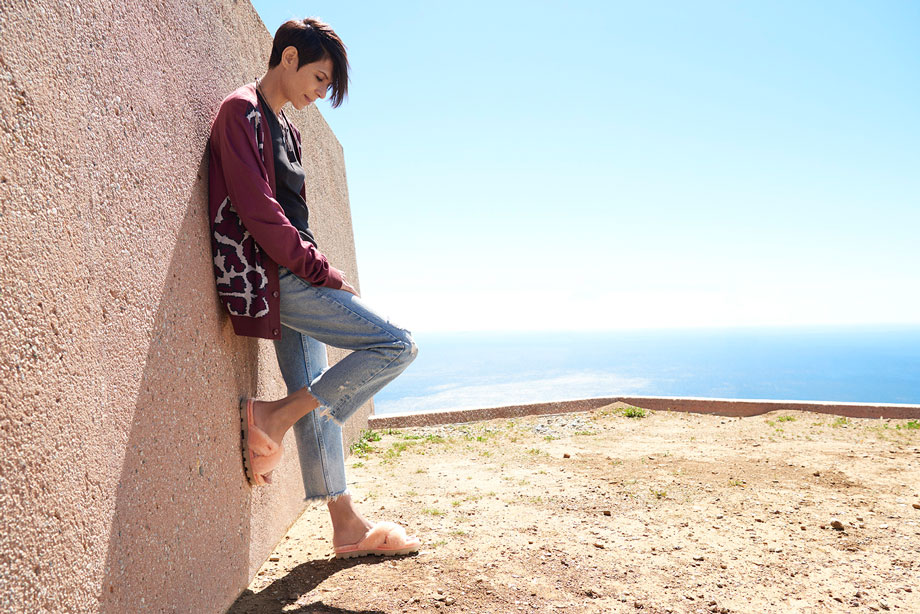 Wearing the Fuzzette, Dominique Crenn is an award-winning French chef and restaurateur in San Francisco. She’s the first woman in the United States to receive three Michelin stars for her restaurant Atelier Crenn, and the recipient of last year’s James Beard Award for Best Chef. Driven by passion and purpose, the success of her restaurants proves that hard work, dedication, and distinct vision can defy all odds. 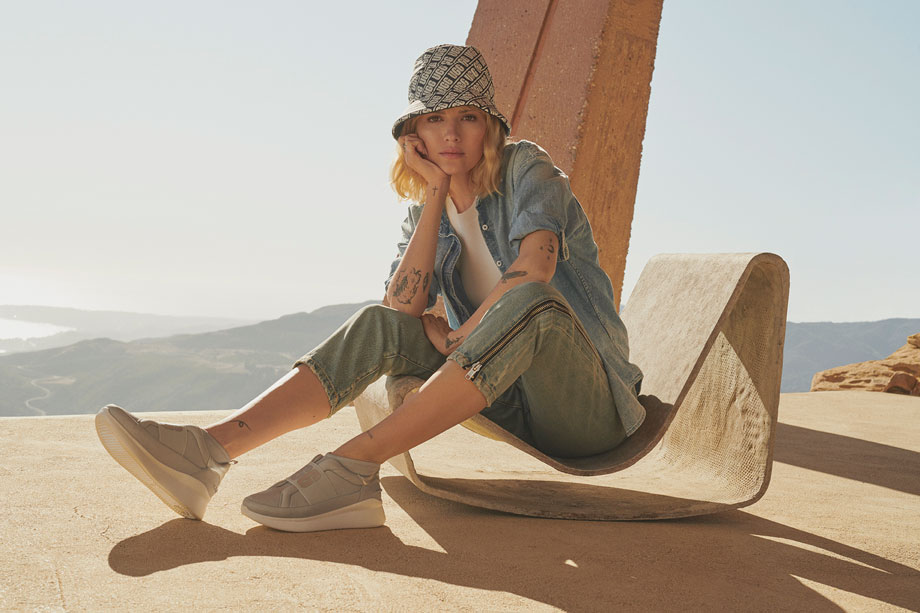 Carly Russ, also known as Cici Valentine, is a model, musician, and founder of Vintage Valentine. Wearing the Neutra Sneaker, Carly bridges the gap between fashion and music, a lifelong pursuit to combine her passions.