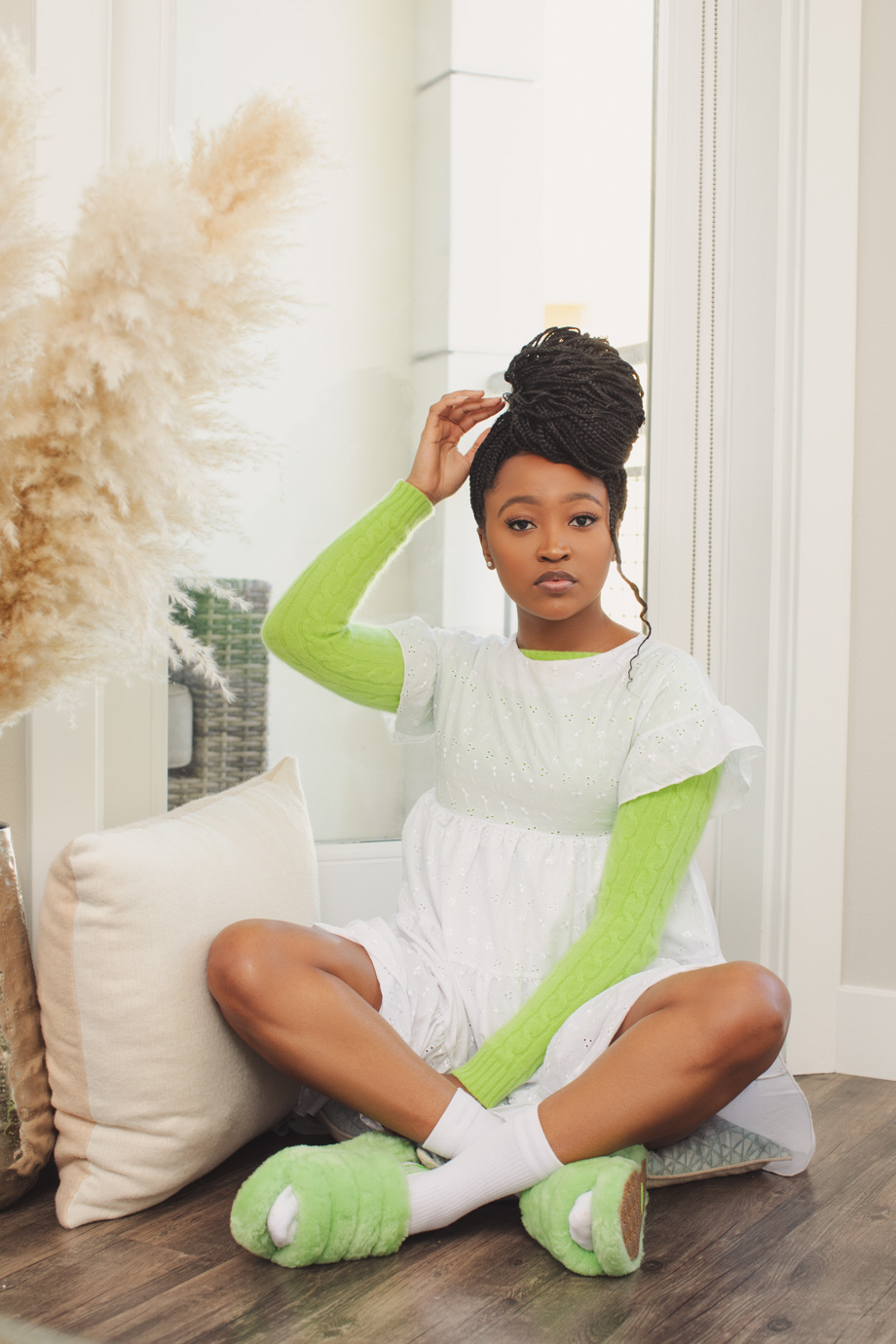 #POWEREDBYHER celebrates International Women’s Day and women empowering women. One who inspires us and so many others is Thando Dlomo. She’s a journalist, producer at CBS for Entertainment Tonight, and one of the first to graduate from Oprah Winfrey’s Leadership Academy. In this UGG interview, she passes on the power – sharing her story of strength, resilience, and womanhood.

Introduce yourself, what you do, and where you call home.

My name is Thando Dlomo, multimedia journalist and motivational speaker, and the place I call home is Johannesburg, South Africa.

What motivates you and your work?

What motivates me and my work is quite literally the knowing that whatever you do in light of women, that’s for the strength of women, that never goes in vain. The African Proverb says, “when you educate a woman, you educate a village,” and no truer statement has been said for me.

#POWEREDBYHER celebrates women empowering women. Name some women, public and/or private, who you admire and why.

Kamala Harris! Why? Because why not! First female Vice President of the United States has a great, wonderful ring to it. I am genuinely and generally motivated by women who are the underdog, women who do not stand still when it’s time to get their own. I believe in women, and I’m inspired by women who never count themselves out. 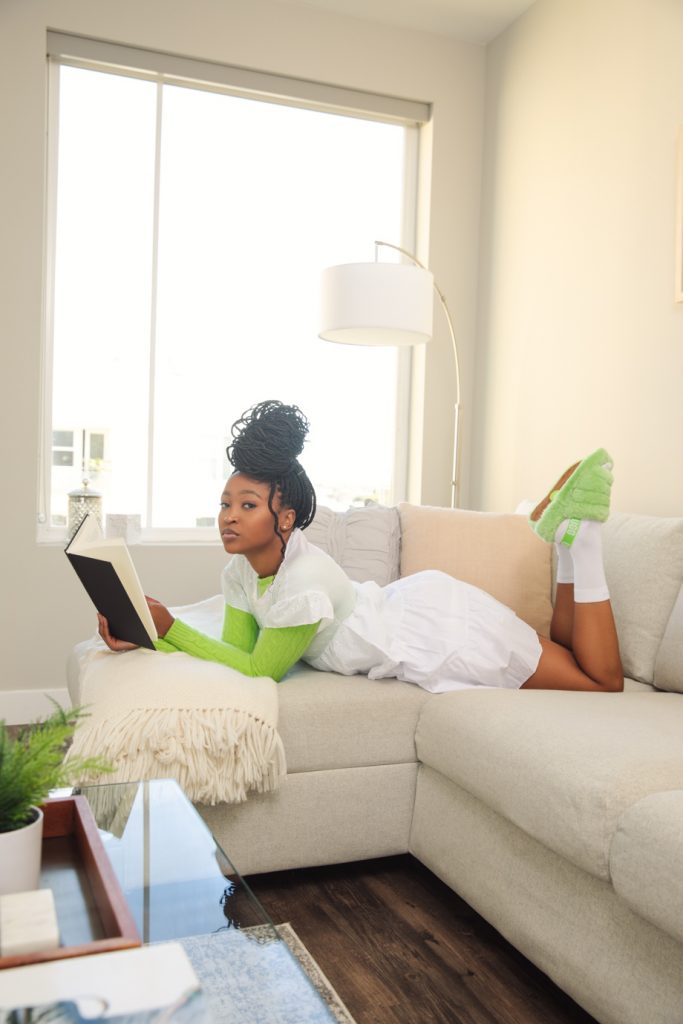 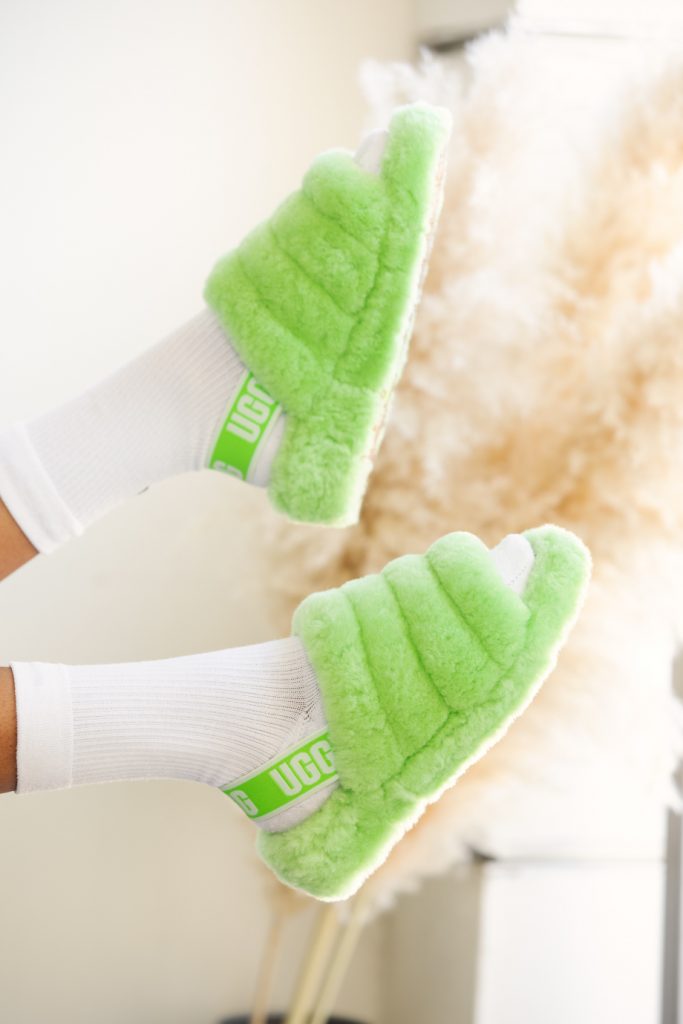 What does International Women’s Day mean to you, and how does it FEEL to sit alongside inspiring women on a day such as this for the UGG® brand?

International Women’s Day means so much to me as a young woman who has been raised by a pack of wolves – by women themselves – who walks on the shoulders and stands on the backs of women present and past who have plowed the ground fertile. As a woman who sits alongside these women in this UGG campaign, I am beyond honored to share this title with you – W-O-M-A-N.

As a rising voice, any closing words?