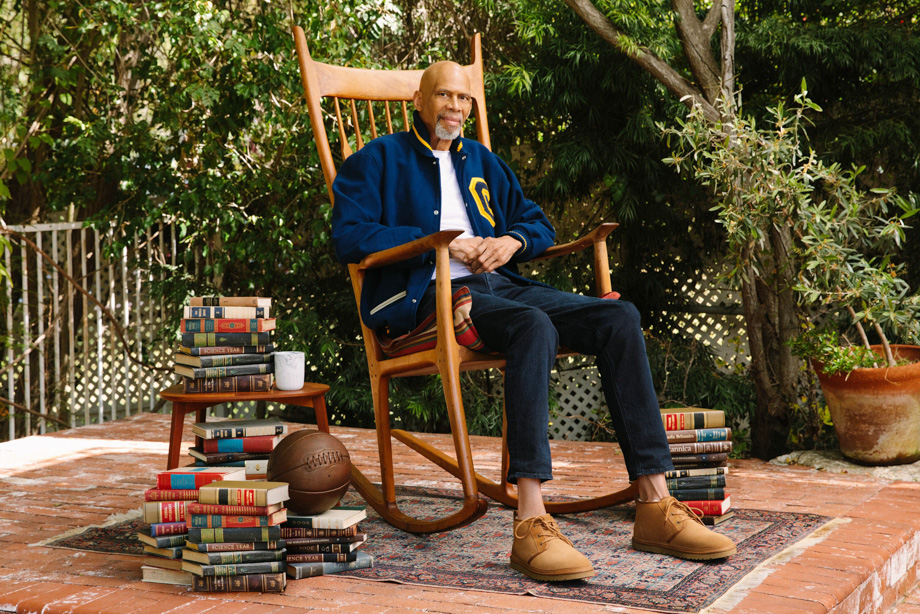 UGG has always been an emotional brand because of how it makes you FEEL. We open AW21 with FEEL ____, an ongoing series of stories that inspire us. Leader of culture and champion for change, we feature icon Kareem Abdul-Jabbar in our icons like the Neumel, Tasman, and Butte – personifying the feeling of UGG and the products that define us.

Kareem Abdul-Jabbar is a global icon that changed the game of professional basketball with his trademark “skyhook” shot and community activism. He became one of the most recognizable figures in the civil rights movement, and paved the way for athletes today to use their voice to impact change. During his 20-year career as a center, he was a record 6-time NBA Most Valuable Player (MVP), a record 19-time NBA All Star, a 15-time All-NBA selection, an 11-time NBA All-Defensive Team member, and a member of eight NBA championship teams. Off the court, he’s become a celebrated New York Times-bestselling author, filmmaker, ambassador of education, and Time Magazine columnist.

You need no introduction, but introduce yourself and what you do.

I’m Kareem Abdul-Jabbar, and I’m an author and activist.

As an avid collector of coins, rugs, music, and more, what or who inspired your passion for collecting?

I think I got my passion for collecting as a child, you know, going to museums and seeing interesting things. I guess I started on stamps while I was still in grade school, and as I got older, I got into other things.

What are some of your most valued possessions, and is there any specific item or collection of items that’s brought you the most inspiration and joy?

I read the biography of Alexander Hamilton and it really inspired me. He started the Federal Reserve and that inspired me to collect early gold coins because that was the time when our nation first started – and, in some ways, when it was at its peak. 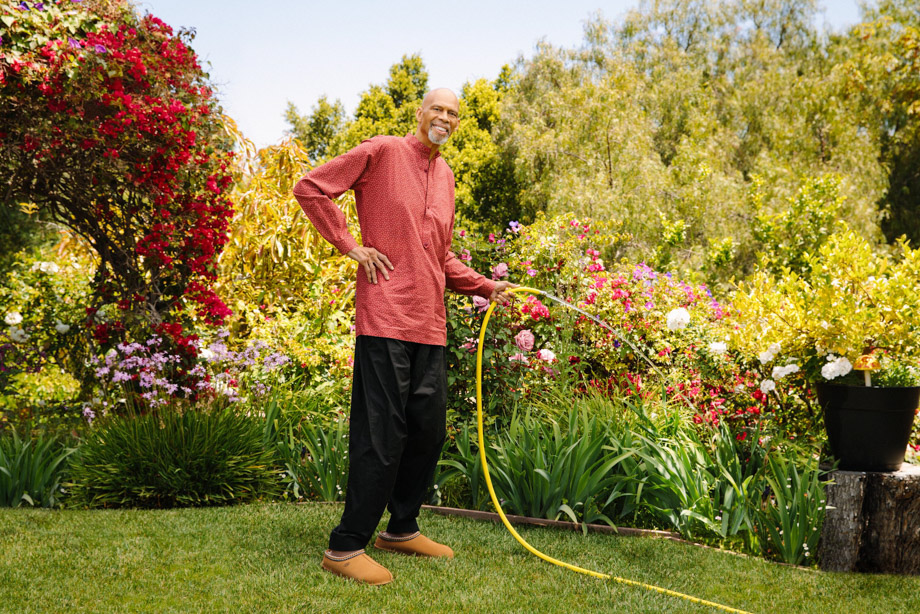 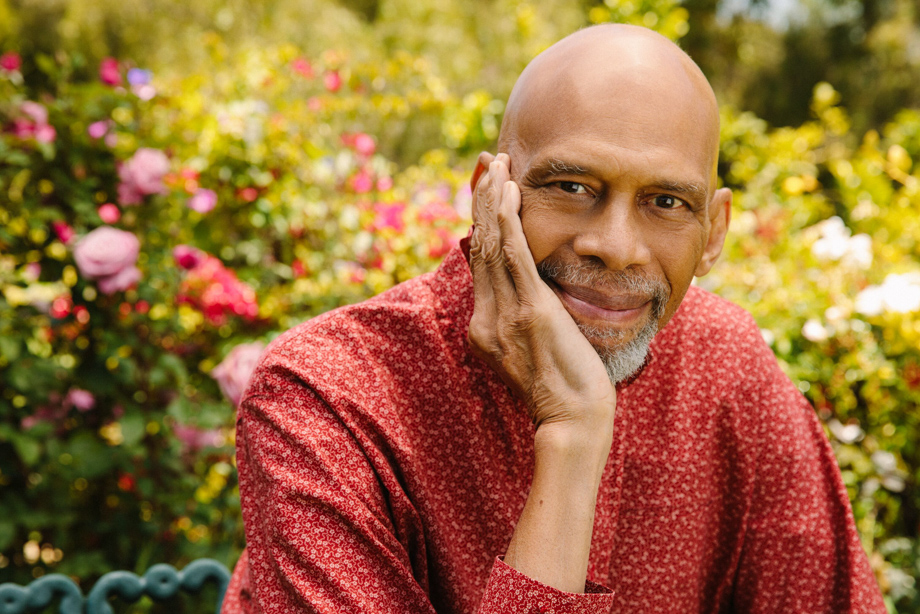 Out of all your achievements throughout your life and career, what would you like to be remembered for?

I hope I’m remembered for the books I’ve written. I hope they’ve been informative. In the case of my novel, I hope it’s been entertaining.

What empowers you, and what do you value the most in yourself and in others?

What makes something or someone iconic?

I think an iconic person is a person who has achieved something and shown a constant ability to produce something meaningful. I think just living a meaningful life over a long period of time, you become iconic. 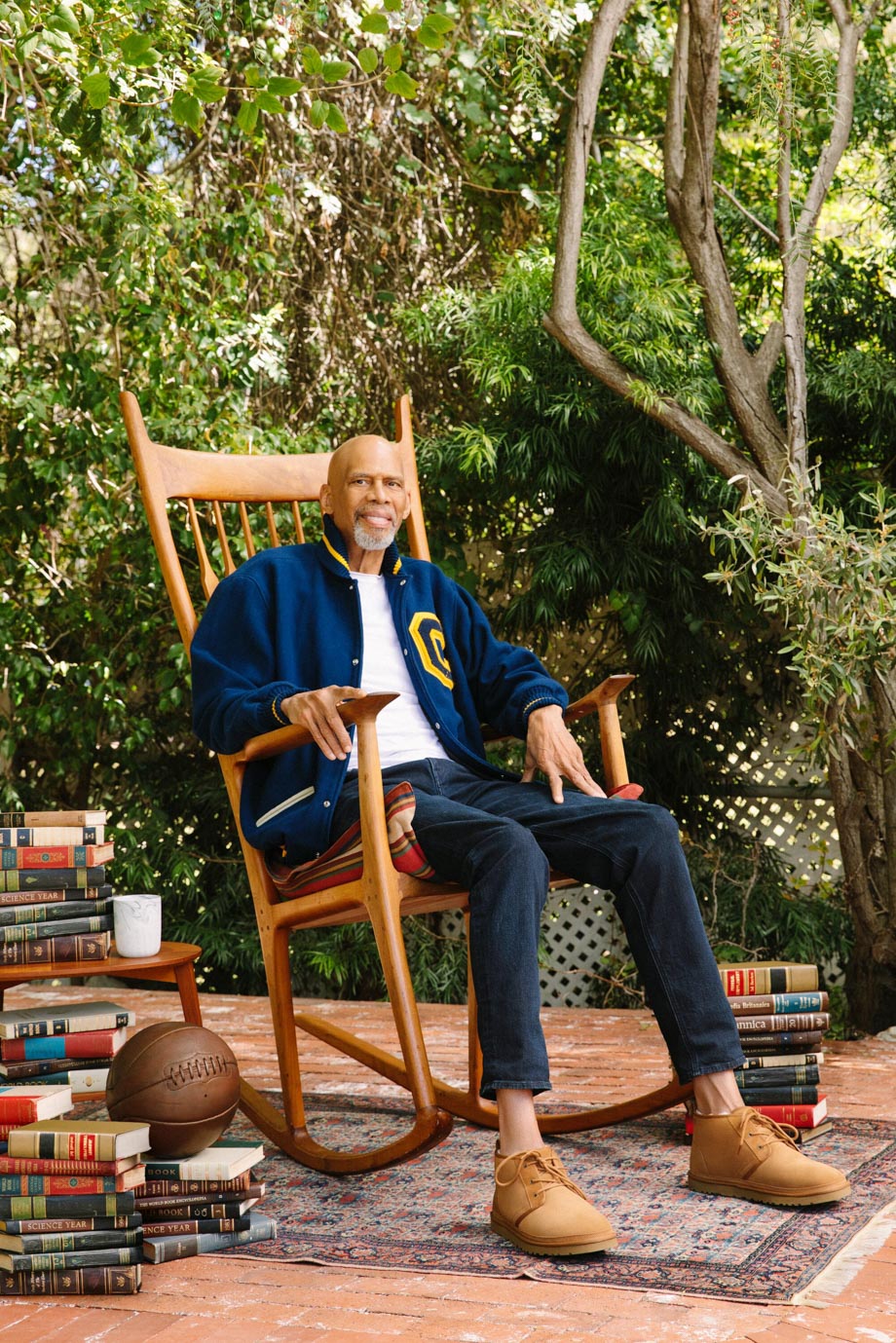 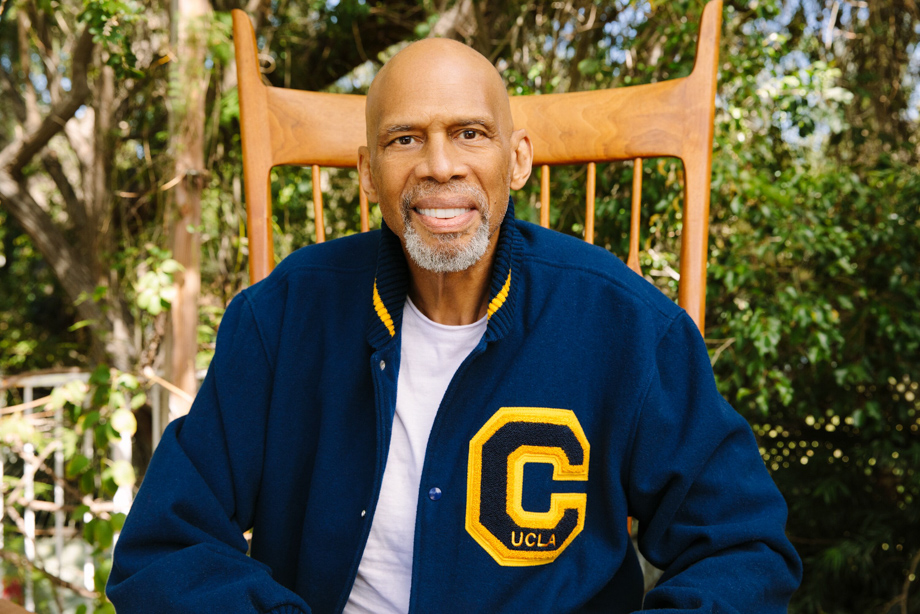 Who are some of your icons?

Wow – I got a lot of icons: Thelonious Monk, Miles Davis, Dr. Martin Luther King, Malcom X, Muhammad Ali. I have a very intense relationship with music because my dad was a musician. He attended The Julliard School in New York City, and I started listening to jazz from the moment I was brought into this world. So, jazz is a very special pleasure for me, and I enjoy it a lot.

Do you see yourself as an icon? If yes or no, why?

Well, you know, jazz and basketball actually have a lot in common. In jazz, you have to react to the other members of your group in time, and in a basketball game that’s constantly what’s happening. The players have to react to where the ball is, who’s guarding them, and what the situation is. So, you know, they have a lot of commonalities that aren’t that obvious until you really look at it.

How has society and its opinions changed or failed to change since you began your activism in the Civil Rights Era?

I think in America, we’ve made some progress, and we’ve also done some backsliding. It’s a mixed bag, but I’m hoping for the best – and I’m hoping that we continue to fight and try to achieve a better union, something that the founding fathers mentioned. 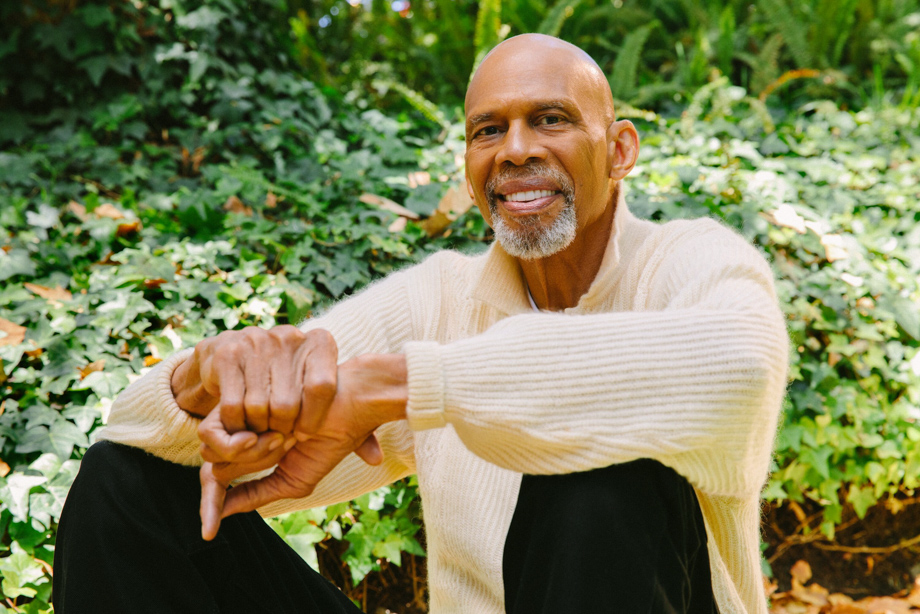 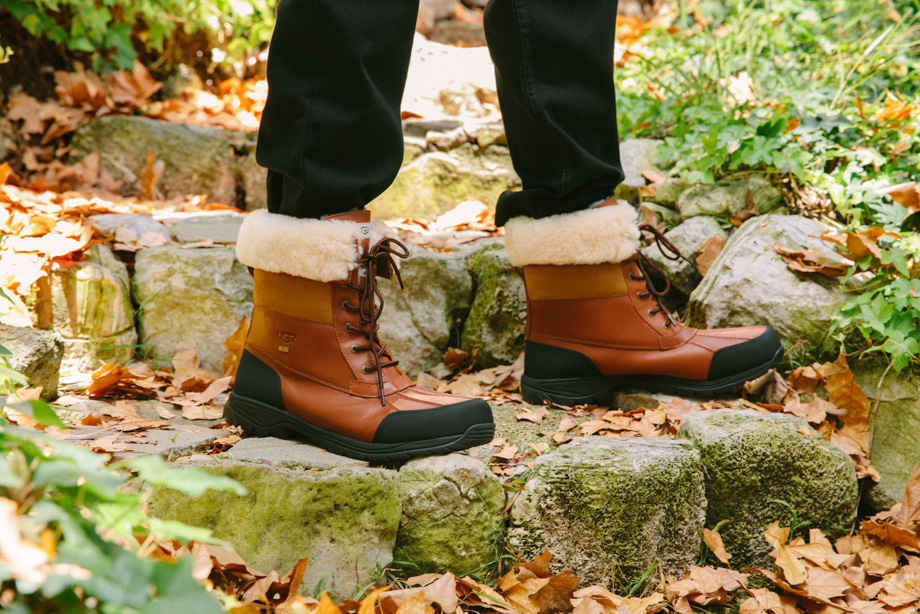 You were greatly impacted by the civil rights movement and formed a real opinion at a young age about the roots of racism and how it connected to you and your experience. What inspired you to make an impact beyond the basketball court?

It started when I was eight years old and I heard about the murder of Emmett Till, and I didn’t understand it. I didn’t understand why it happened. I asked my parents; they didn’t have the words to tell me. So, I started trying to look into it and figure out what it was all about. Fortunately, when I was in the eighth grade, I got to read The Fire Next Time by James Baldwin, and that really helped me understand what America was about and why things happened in America. Since then, I’ve been on the same path.

You have a degree in History from UCLA and have authored a total of seventeen books. How does your history inform your present and future outlook?

I use history as – more or less – a template to judge things. It’s been said that if we don’t understand history, we’re condemned to repeat it. So, it’s something that I try to pay attention to, and I try to relate that to what I see happening around me.

Make a friend that doesn’t look like you. If we do that, we can change the world and make it a peaceful place.