UGG® is committed to empowering you with information on the materials and craftsmanship that go into our products. Please take a moment to read through the FAQ below to learn about sheepskin and the standards we have for our suppliers. 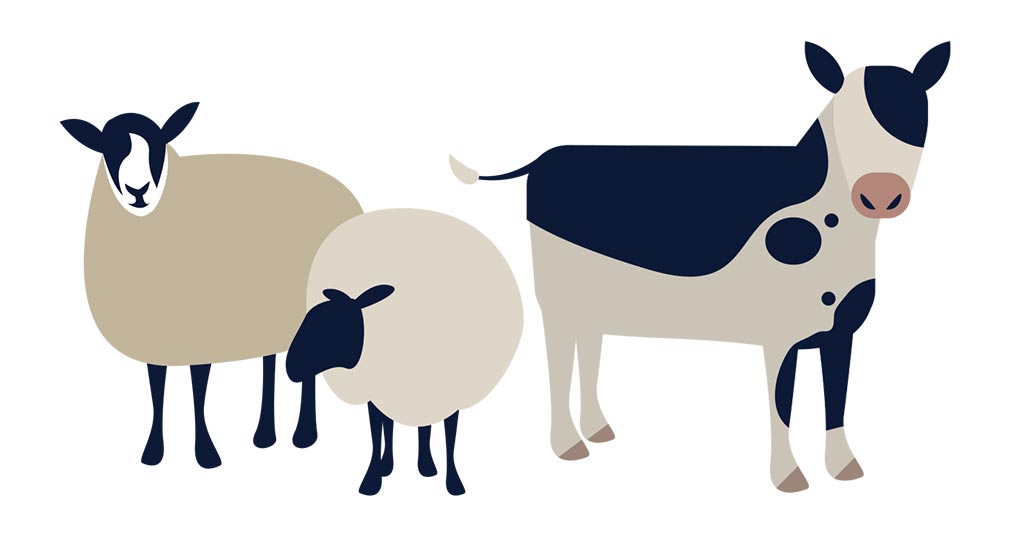 2. What types of sheep farmers are there?

Mulesing, a practice involving removing skin from a sheep’s hindquarters, is done by some wool farmers. Mulesing occurs primarily in Australia on 100% Merino sheep that are raised by farmers for their wool. Since UGG believes that mulesing is inhumane, we do not source 100% Merino wool from farmers in Australia. 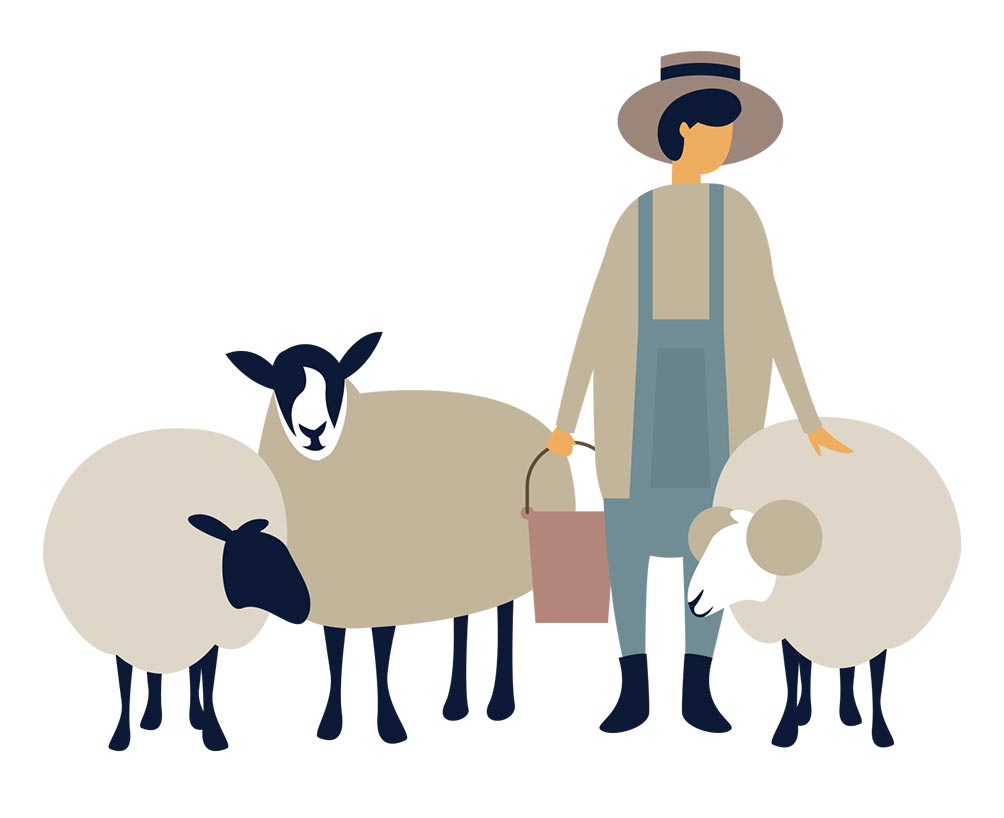 3. Are the sheep raised just for their sheepskin?

No. The sheep are raised primarily for their meat by farmers. Sheepskin is a byproduct of sheep raised to provide food. According to the American Sheep Industry Association, about 90% of the value of a sheep is the meat with about 10% of the value in the sheepskin. UGG believes that no sheep should ever be raised for their sheepskin alone. 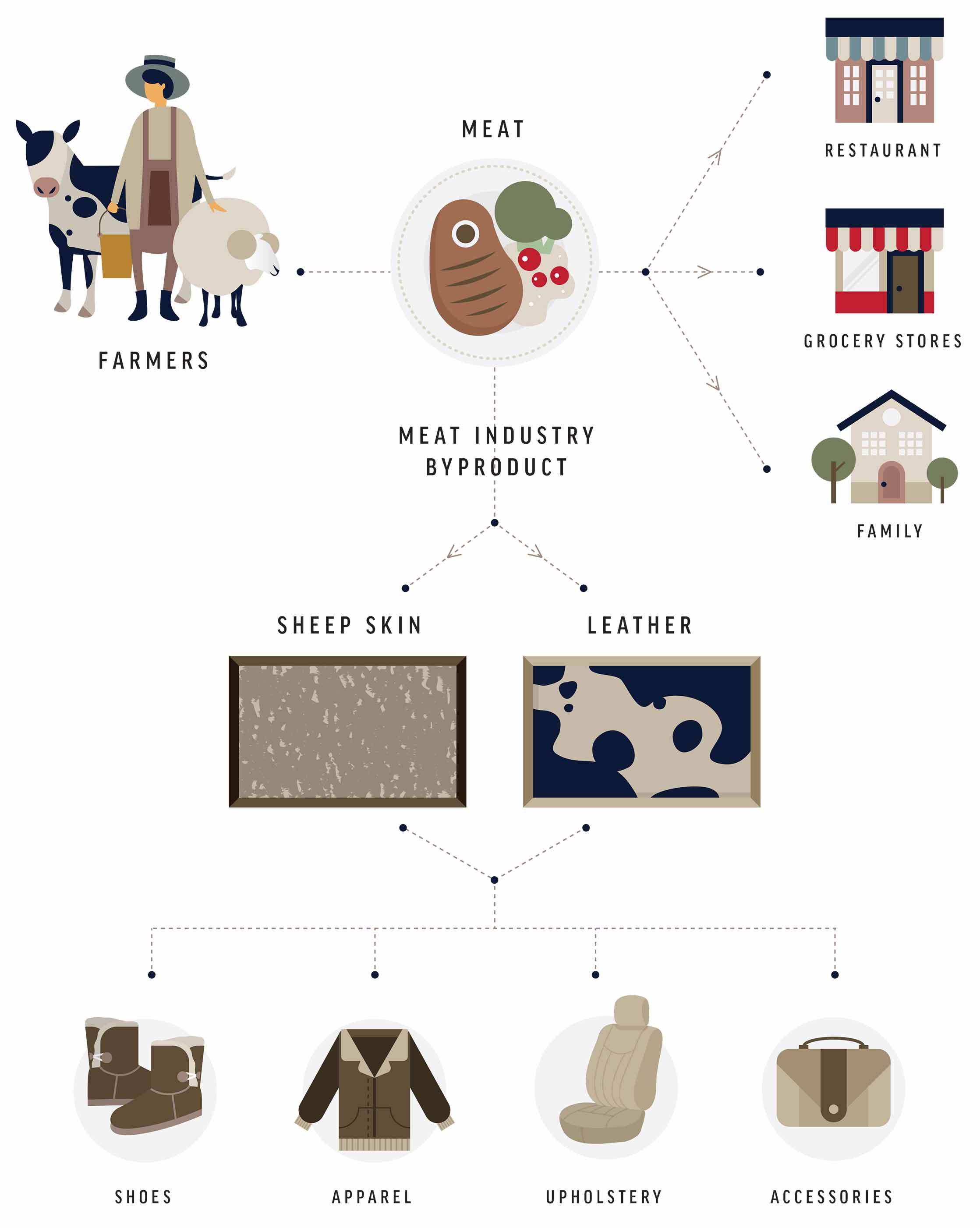 4. Are the sheep subject to the inhumane practice of mulesing? 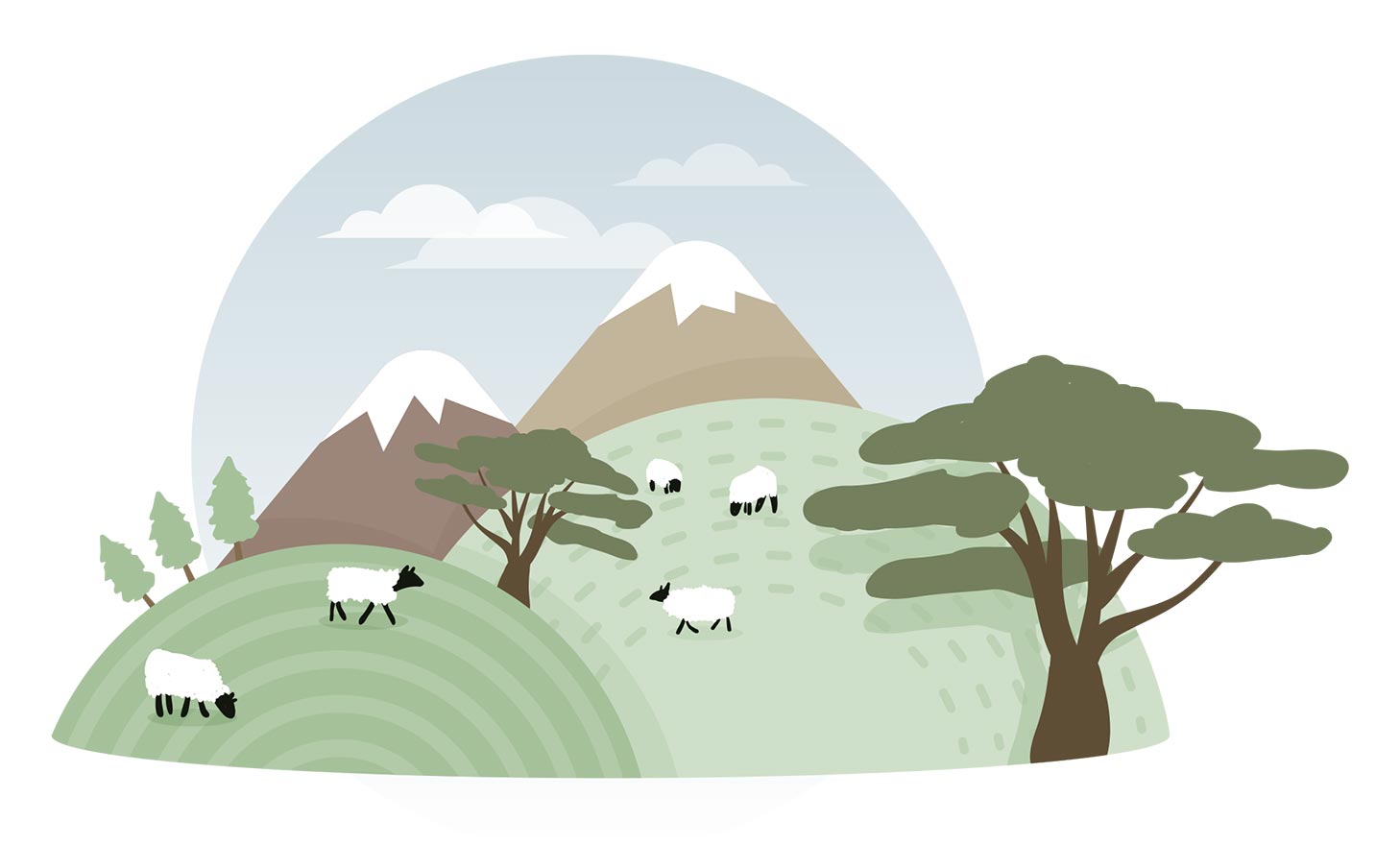 5. Where do you get the sheepskin used in UGG products?

UGG does not source sheepskin from sheep raised in the Middle East or North Africa or from countries that don’t have standards that regulate the treatment of animals.

6. What other type of animal hides does UGG use?

UGG has outlined these materials in the policy here. UGG only uses animal hides that are a byproduct of another industry. In addition, UGG has banned using angora in our products because of the way the rabbits are treated. 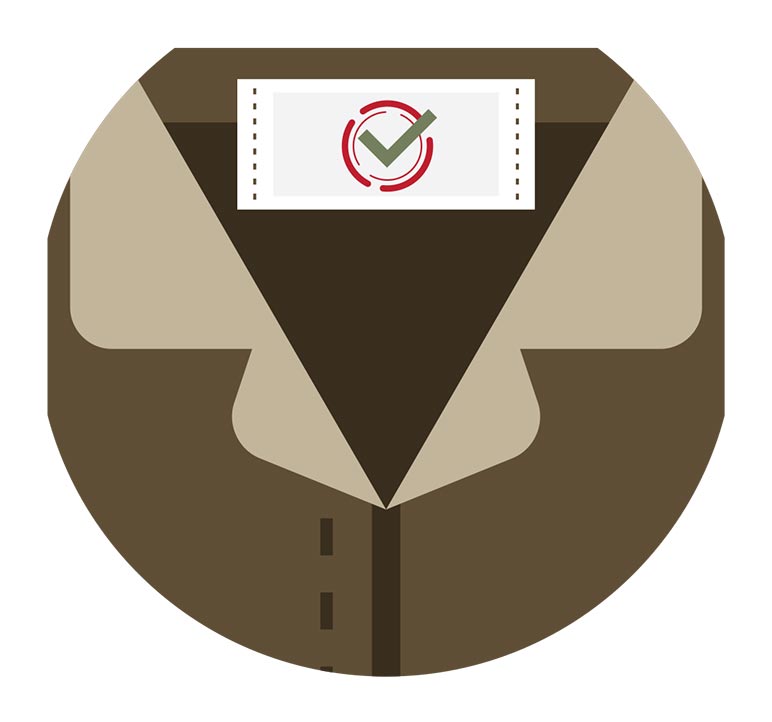 It couldn't be smooother.

Your purchase is sliced into 3 equal card payments.

Your first payment is collected after your order is confirmed. The remaining two will be automatically collected in 30 and 60 days.

No fees, no interest and no credit check. No impact on your credit score.

This site uses cookies to enable you to make purchases and to offer you the best possible experience. I Agree More info